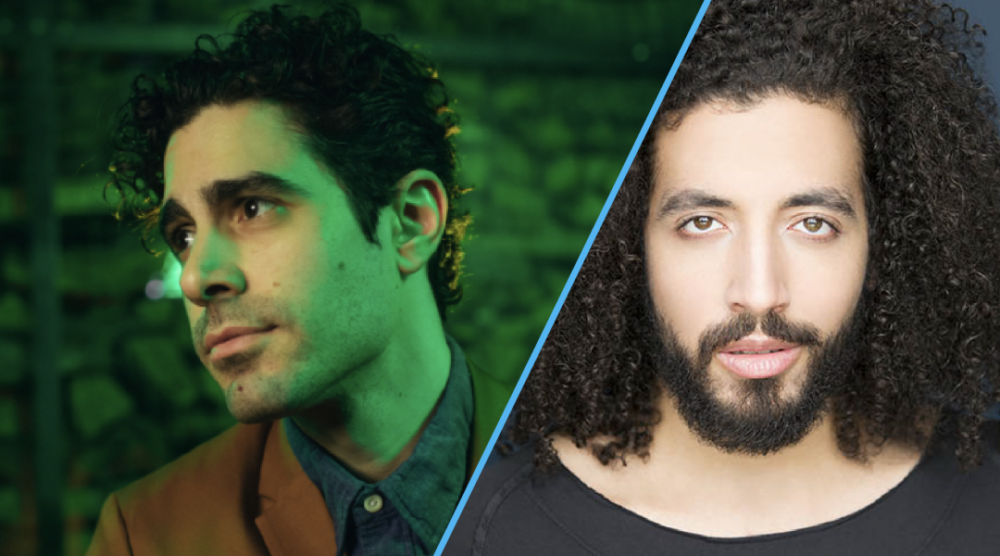 Broadway Buskers brings Broadway actors and composers to the Times Square pedestrian plazas to perform their own original music among the lights and energy of Times Square.

This weeks performers for August 27th are

Heath Saunders (The Great Comet, Alice By Heart, Jesus Christ Superstar Live in Concert)
Heath Saunders is a New York based singer, actor, composer, writer, and multi-instrumentalist, probably best known from The Great Comet on Broadway. He spends an extraordinary amount of time developing new musicals, most of which he can’t actually tell you about. Check out his self-produced EP “Does Not Play Well with Others (I Hope You’re Not “Others”).”
TheSaundersCollective.com