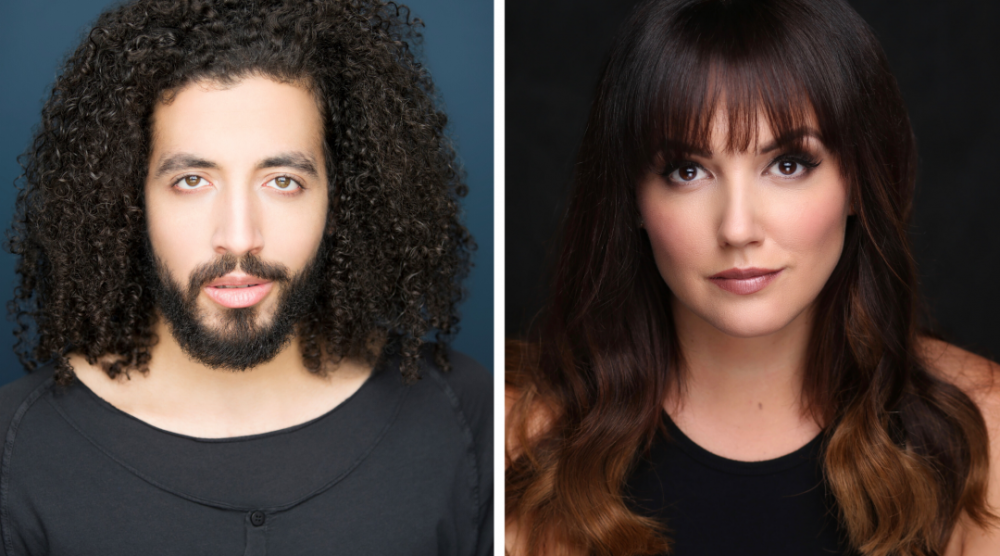 Times Square’s annual concert series celebrating the talented singer-songwriters of the theater community returns for its third season. Tune in and enjoy FREE concerts by Broadway’s multi-talented artists, from their living room to yours.

Heath Saunders (The Great Comet, Alice By Heart, Jesus Christ Superstar Live in Concert) is a New York based singer, actor, composer, writer, and multi-instrumentalist, probably best known from The Great Comet on Broadway. He spends an extraordinary amount of time developing new musicals, most of which he can’t actually tell you about. Check out his self-produced EP “Does Not Play Well with Others (I Hope You’re Not “Others”).”
TheSaundersCollective.com

Rachel Potter (The Addams Family, Evita, Wicked) is both a Broadway star and an accomplished Nashville recording artist. She has appeared on Broadway in The Addams Family, the revival of Evita, and on tour in Wicked. A Top 12 finalist on Season 3 of The X Factor, Rachel still enjoys a fruitful solo career, having released 2 solo albums and multiple singles.
RachelPotterMusic.com