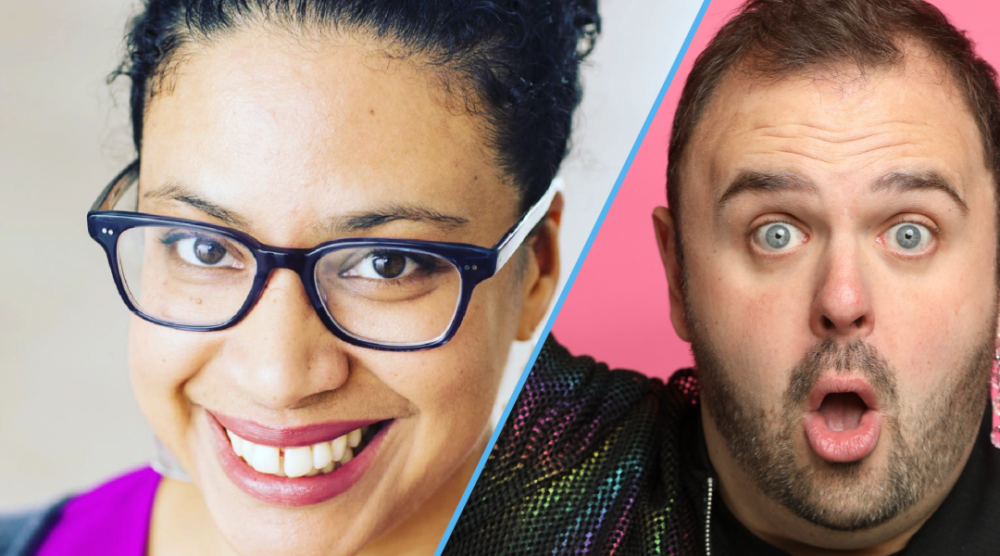 Masi Asare (The Family Resemblance, Paradise Square, Monsoon Wedding) is a composer, lyricist, and playwright. Shows include: The Family Resemblance (book/music/lyrics); Paradise Square (lyrics), opening in Chicago this fall and Broadway early 2022; Monsoon Wedding (lyrics); Sympathy Jones (music/lyrics); and the play Mirror of Most Value for Marvel. She was a Dramatists Guild Fellow and won the Billie Burke Ziegfeld Award and Stacey Mindich “Go Write A Musical” Lilly Award. Masi is on the theatre faculty at Northwestern.