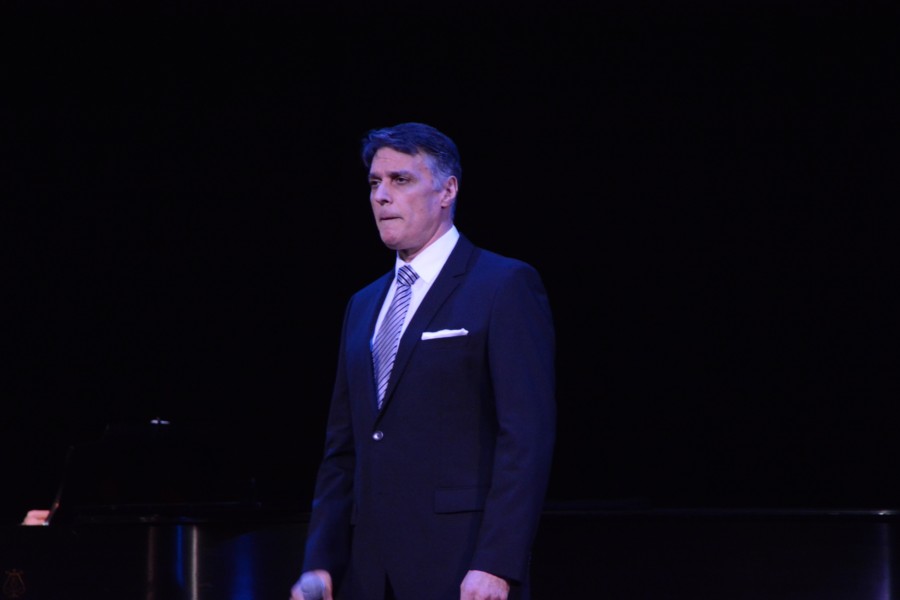 Broadway By The Year With Robert Cuccioli, Mary Testa, Carolee Carmello and More

Broadway By The Year With Robert Cuccioli, Mary Testa, Carolee Carmello and More 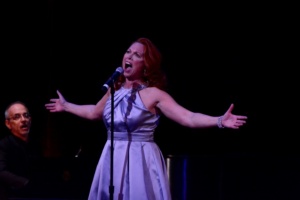 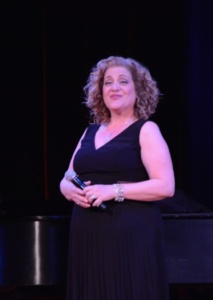 These five brilliant Broadway performers sang the timeless and exquisite songs written for Broadway in the 1920s by the likes of Irving Berlin, Cole Porter, The Gershwins, Rodgers & Hart, and Sigmund Romberg (among many others). They filled Town Hall with beautiful melodies, smart lyrics, and ultimately brought back the joy of hearing some of the most famous songs ever written. 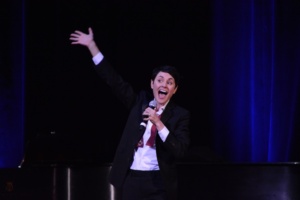 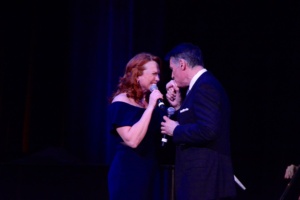 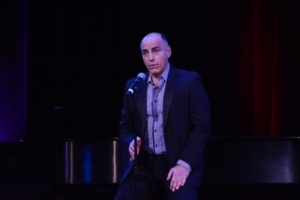 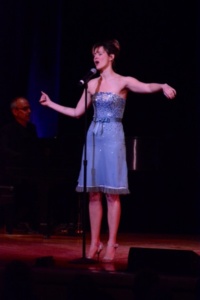 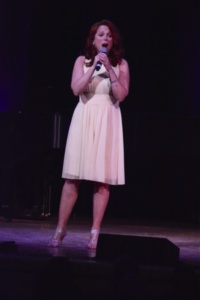 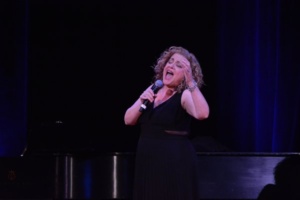 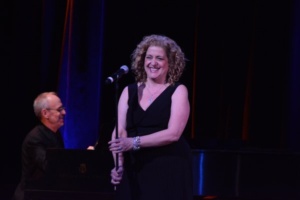 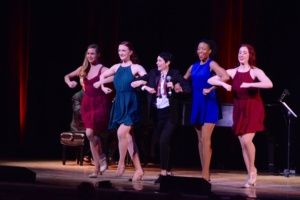 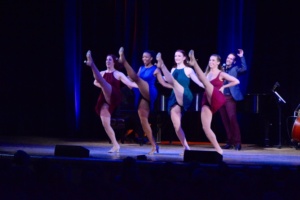 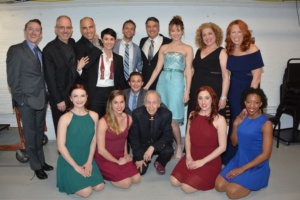