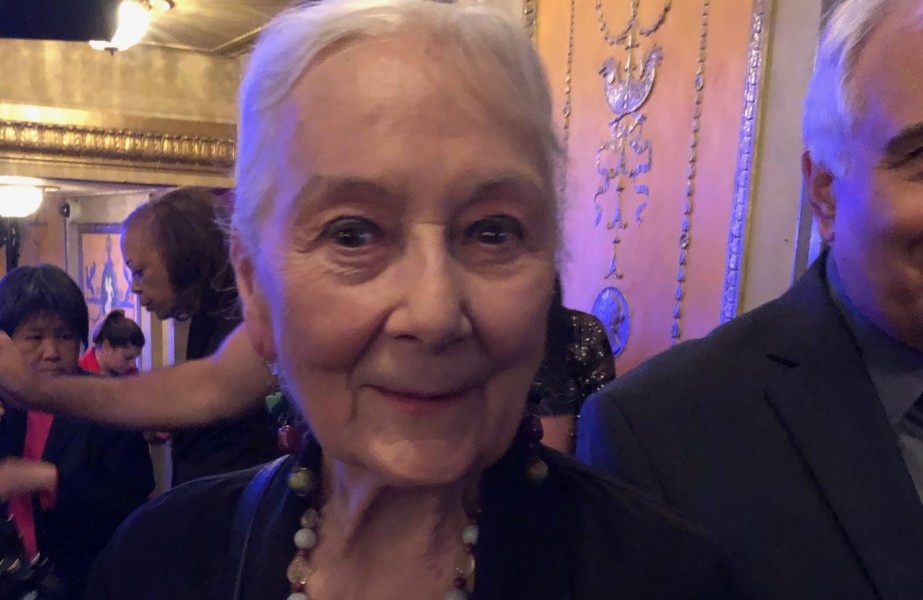 Since the Theatre World Awards were be given out to 12 performers who made a memorable New York City debut this season, we decided to find out what inspired those who attended.

AS was Ernestine Jackson and Theater Award winner Charles Dale.