Broadway For All Cabaret at the Circus 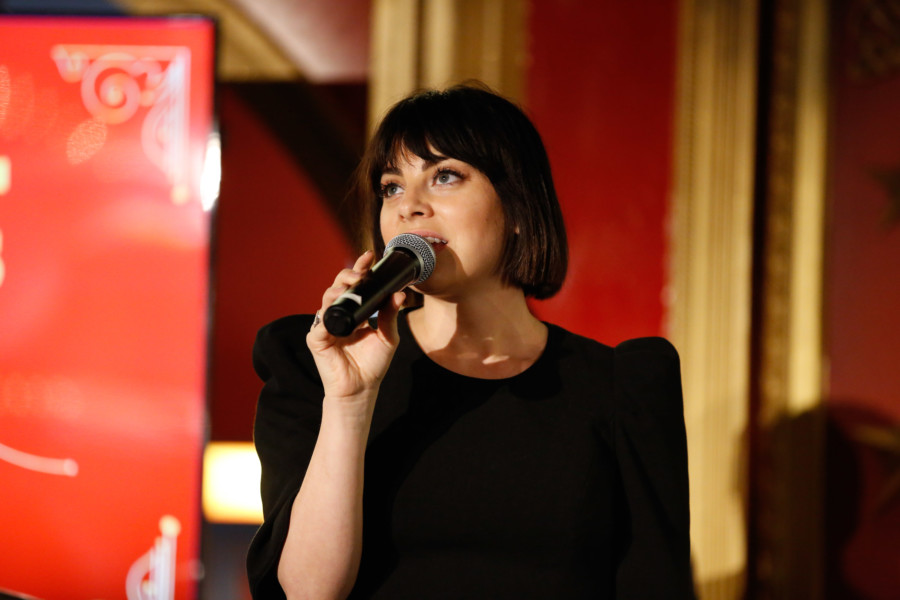 Broadway For All Cabaret at the Circus

Over 200 people braved the rain on Monday night and gathered under the tent at the Big Apple Circus at Lincoln Center where the 2nd Annual Cabaret at the Circus gala was held benefitting ‘Broadway For All’, the non-profit organization that aims to transform the American stage and screen to reflect the diversity in America.

Proceeds went to support their ongoing commitment to shaping a new generation of artists, leaders and advocates and was attended by many of the Broadway for All kids.

and Julie McBride who served as the cabaret’s musical director.

Osh Ghanimah, Broadway For All Founder and President said “December 9th was a historic moment for our organization and the future of a more inclusive American stage and screen. Gathering together, under one tent, led by the inimitable Tony Shalhoub—and our trailblazing honorees, industry artists, and a diverse audience—one thing was made very clear: our mission to support ALL people coming together across ALL backgrounds to create art for ALL people is a movement whose time has come”.

Founded in 2012, Broadway for All is a movement with a mission. Their flagship summer conservatory brings together artists from impoverished communities with those from middle and upper income backgrounds for world-class training led by Broadway, film and television artists. Through its year-round Access for All program, they send thousands of underserved NYC students to experience Broadway shows every year.

Before and after the presentations and performances, guests mingled in the circus tent setting and partook in libations including popcorn,  cotton candy, hot dogs, cake pops, chicken fingers and cocktails.