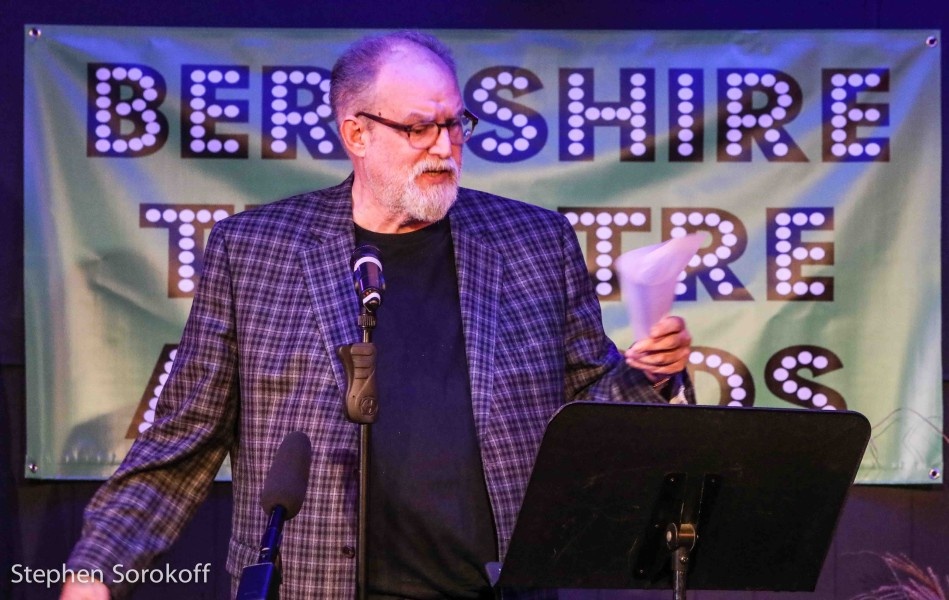 The First Annual Berkshire Theatre Awards (The Berkies) were awarded in Pittsfield MA. on Sunday November 13th. The location for the ceremony was Mr. Finn’s Cabaret and due to the overwhelming response from the Berkshire Theatre community, next years event is already being planned for a larger facility. Although Two-Time Tony Award Winner William Finn did not have a show in contention this year, he was on hand to accept for some artists who could not attend in person. Mr. Finn’s Tony Award Winning musical The 25th Annual Putnam County Spelling Bee was launched in the Berkshires at Barrington Stage Co.

Seventeen arts journalists voted on 120 nominees in 25 categories chosen from artists in the 75 live theatre productions mounted in Berkshire County and adjacent areas between October 1, 2015 and September 30, 2016. Times Square Chronicles music editor and theatre critic Stephen Sorokoff is one of the voters along with the other members of The Berkshire Theatre Critics Association: Mark G. Auerbach of the Westfield News Group, Peter Bergman of Berkshire Bright Focus and the Berkshire Edge, Jeffrey Borak of the Berkshire Eagle, theatre historian Bob Bruyr, Dan Dwyer of Off Script, Helen Epstein of Arts Fuse, Bob Goepfert of the Troy Record and WAMC, Charles Giuliano of Berkshire Fine Arts, Rex Hearn of the Berkshire Record, Macey Levin of Berkshire on Stage, Gloria Miller of Curtain Up, Larry Murray of Berkshire on Stage, Chris Rohmann of the Valley Advocate, Fred Sokol of Talkin’ Broadway, Bob Sugarman of Theatre Talk, and Sally Sugarman of WBTN and More Theatre Talk. Also participating in the program but not voting are Gail M. Burns and Ed Sedarbaum.
The Berkshire theatrical community was brought together by Larry Murray who has long promoted the idea of a Berkshire Theatre Awards program and in his honor the Founders committee did create the Larry Murray Award which is given to a person or theatre project that advances social, political, or community issues.  Larry personally presented this year’s award to Julianne Boyd founder/artistic director of Barrington Stage Co.  Shakespeare & Company and Barrington Stage Co, were big winners this year.  BSC’s productions of The Pirates of Penzance and American Son took top honors. Will Swenson, Tamara Tunie, Debra Jo Rupp, John Hadden, Andre Ware, and Jeff McCarthy  were also recipients of Berkshire Theatre Awards.

(For complete photos of The First Annual Berkshire Theatre Awards go to Broadwayworld.com)

(Complete photo coverage of The Berkshire Theatre Awards can be found on Broadwayworld.com) 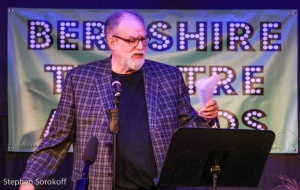 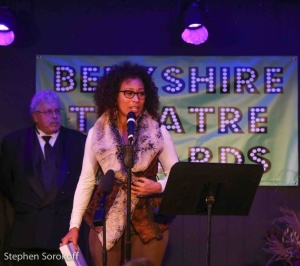 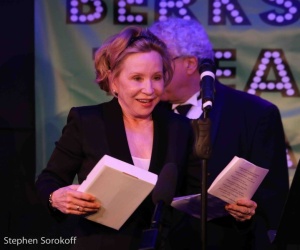 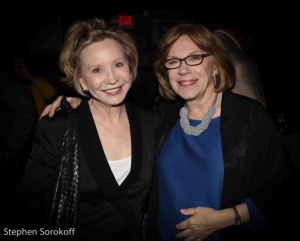 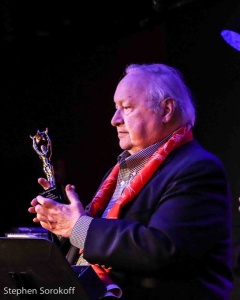 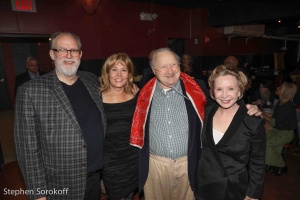 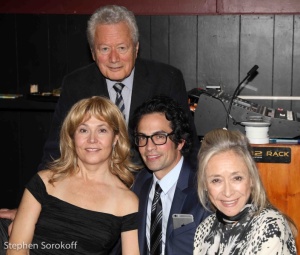 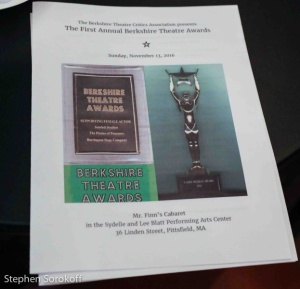