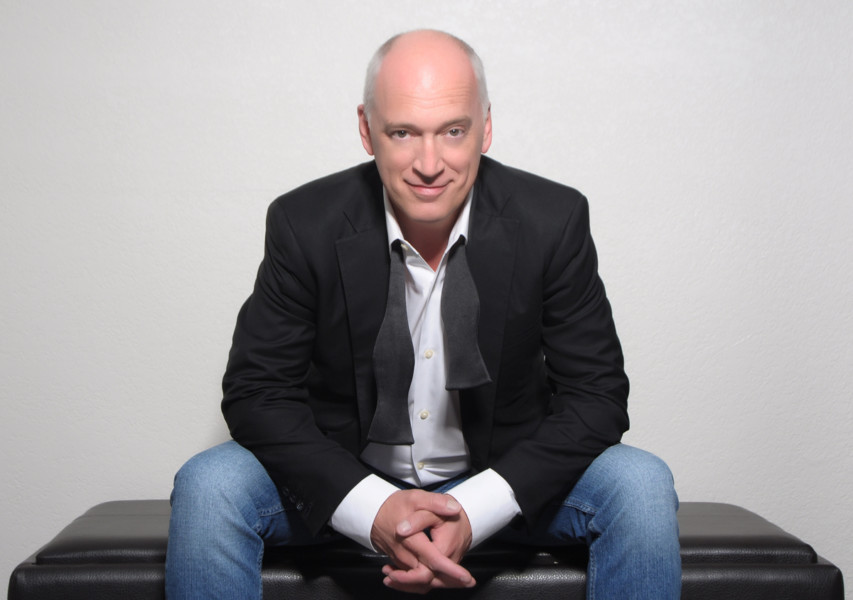 After an unprecedented year on Broadway, Donnie Kehr’s Rockers On Broadway-Band Together event last night, provided just the right amount of perfect healing. In the 20+ years of shows, there’s been some spectacular performances for sure: Pete Townshend two years back performing two acoustic songs onstage; Gene Cornish of The Rascals delivering just a electric show; Bad Company’s Simon Kirke delivering just a knockout show; Micky Dolenz, with guest Peter Tork,  … but, last night, and I don’t know whether it was a case of quarantine fatigue or what, but a special intimacy -due to the remote nature of the proceedings- imbued each performance. It was just a heartfelt, passionate show from start to finish. Of course, Billy Porter, was tonight’s honoree, but first let’s run down the show.

Starting off with a pre-show hosted by the legendary Julie Halston, the show proper led off with a fiery performance by Kinky Boot’s Jen Perry of the Emerson, Lake and Palmer song, “Karn Evil 9.” Following was just a sumptuous performance by Constantine Maroulis of the Blind Melon chestnut “No Rain.” Maroulis, was just sensational with a triptych of video images-thoughtfully done and wonderfully executed. 14-year old Isabelle Gottfried delivered a stirring rendition of “What About Us.” She is product of the PATH’s fund development activities and I predict we’ll be hearing a lot more about her down the road. Just a sensational talent.

Next up, and just terrific, was Adam Pascal who delivered an acoustic version of Elton John’s “Philadelphia Freedom.” He told a funny story about performing it in front of Billie Jean King, who the song was written for and with all renewed fervor from the recent events in Philadelphia, said he felt it was a perfect addition for the show.

LaChanze delivered a pitch perfect “Maybe I’m Amazed” and then the dedications to honoree Billy Porter began, with a lead off from J director Jerry Mitchell. Porter himself performed a stirring “For What It’s Worth,” in his own inimitable style. Porter has distinguished himself as an outspoken leader; what he’s been able to accomplish speaks volumes.

In a surprise moment, Porter was live and discussed with Kehr the rigors of what’s happened to Broadway. All of the interviews, in fact, were hopeful.

Broadway will return, when, is the question. Last night’s show was just sensational. Much needed for sure.