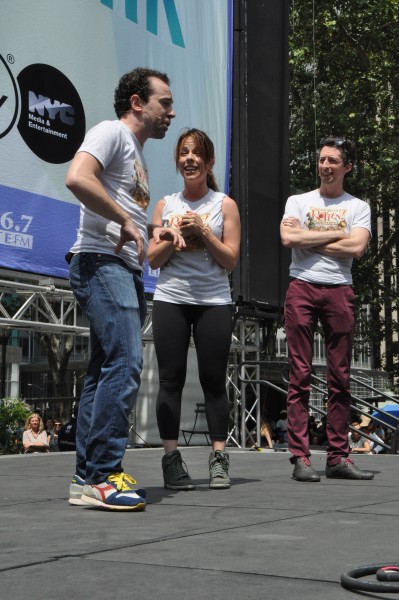 Broadway In Bryant Park with Phantom, Something Rotten, Cagney and Ruthless!

Broadway In Bryant Park with Phantom, Something Rotten, Cagney and Ruthless! 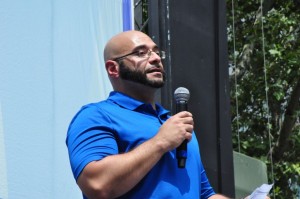 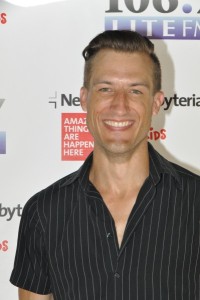 and co-host Bryce Ryness from Matilda. 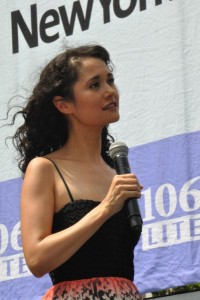 Ali Ewoldt-Phantom of The Opera 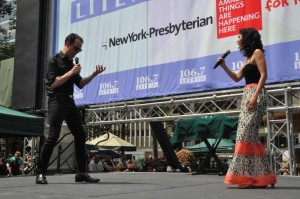 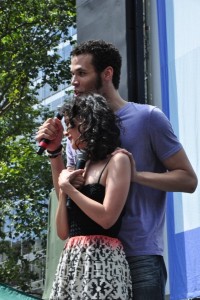 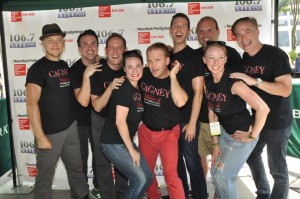 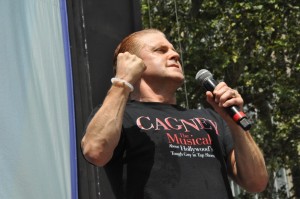 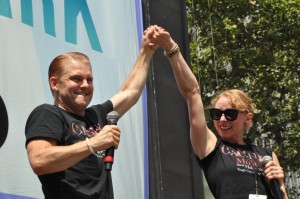 The audience then enjoyed a medley from the cast of Cagney, 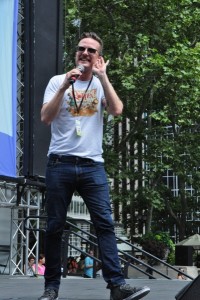 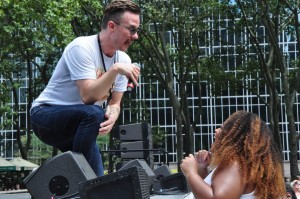 Will Chase and Marisha Wallace 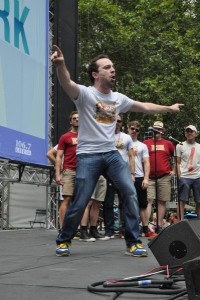 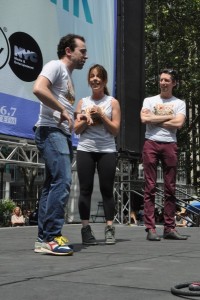 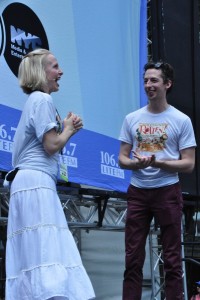 while the talented cast of Something Rotten wowed the crowds with “God I Hate Shakespeare,” “Right Hand Man,” “I Love the Way” and “Will Power.” 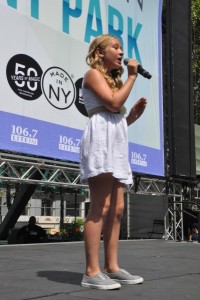 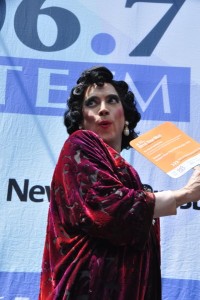 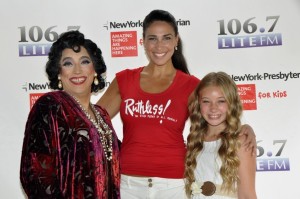 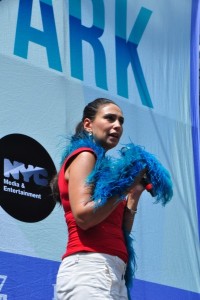 Finally, Ruthless! performed hits “To Play This Part,” “It Can never Be That Way Again,” and “Show Business.”