Broadway is Getting a Museum in Times Square 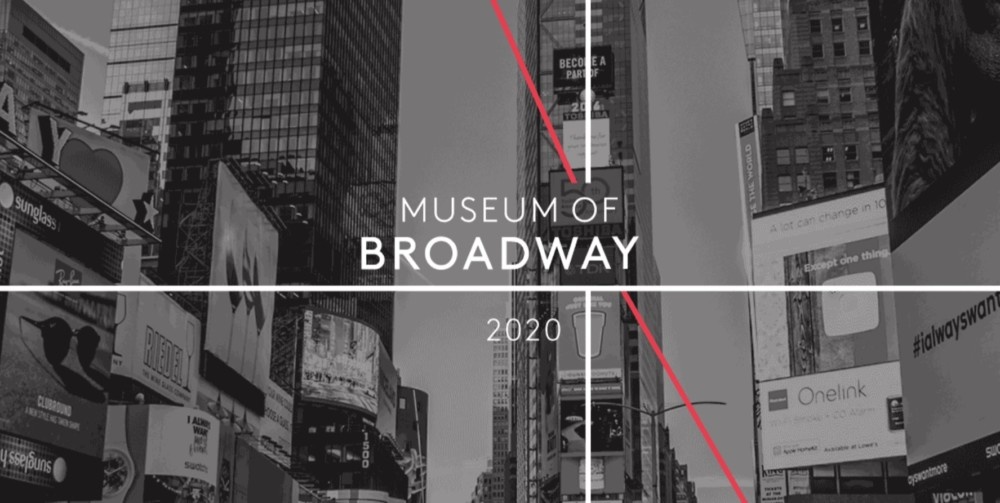 Broadway is Getting a Museum in Times Square

Right now the Theater Collection at the Museum of the City of New York contains over 200,000 accessioned objects that document theatrical performance from 1785 to present day Broadway productions. Scripts, articles, contracts, props, sheet music, 3-D objects, and so much more await the biggest theatre fan to explore. A collection on Yiddish theater reveals how an immigrant culture created vibrant and commercially viable performance traditions that maintained a lasting impact.

The pop-up focuses on three main components: the expansion and evolution of the theatre district from lower Manhattan to Times Square; the making of a Broadway show, spotlighting the behind-the-scenes roles that bring Broadway plays and musicals to life every night; and the landmark musicals through the decades that continually challenged and re-defined the very idea of what a Broadway show could be.

Broadway.Com Gives Fans a Voice
Art to Jason Akira Somma is a Times_Square_Analog_Portrait