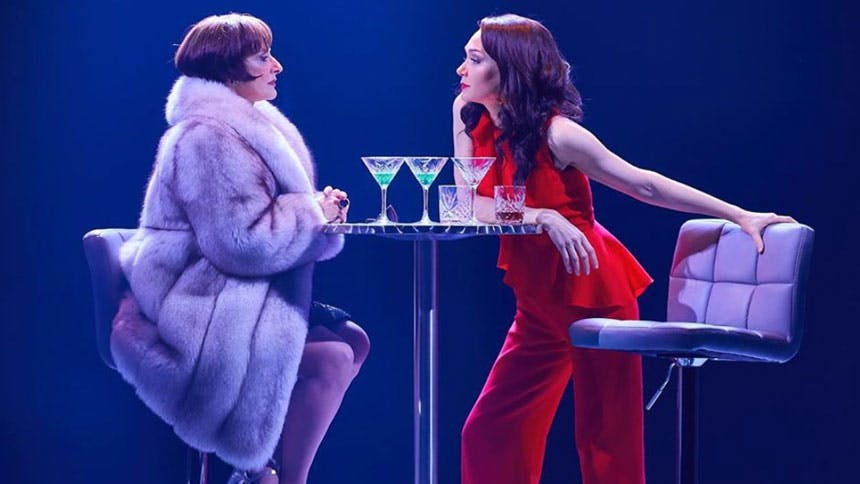 New York Gov. Andrew Cuomo announced that Broadway shows would be ready to open, starting in September, at 100 percent capacity. Mayor, Bill de Blasio, is ready to fully re-open on July 1, 2021. Though it is true some small off-Broadway theatres can re-open. deBlasio however has not given the reopening dates of Broadway theatres. Broadway theatres have not been given an official date.

de Blasio and Gov. Cuomo, have been at odds and the opening of NYC seems to be another battle ground. The governor has the ultimate say and de Blasio doesn’t like to play second fiddle to anyone.

Broadway has three problems: The unions, air filtration and tourists. The later seems to never be discussed. The unions have joined forces, so now 13 separate unions have to agree. Good luck on that one. The theatre’s are old and have terrible air filtration systems. In order to fix this problem it will cost a pretty penny and they will need a cash injection from the government. Maybe with this administration, that is possible.

Thoughts of a Colored Man at the Golden, Ain’t Supposed to Die a Natural Death which is receiving a 50th anniversary revival in 2022 and Antoinette Chinonye Nwandu’s Pass Over will reopen the August Wilson Theatre on Broadway. A production was captured on film by Spike Lee, before undergoing a revision and playing Lincoln Center’s Claire Tow Theater in 2018. Inspired by Waiting for Godot and book of Exodus, this show will be revised for the Broadway production. The story centers on two young Black men, Moses and Kitch, as they discuss their hopes and dreams in a world filled with police violence. The August Wilson Theatre was previously home to Mean Girls, which announced in January that it would not return.

Andrew Lloyd Webber and Cameron Mackintosh The Phantom Of The Opera, the longest-running show in Broadway history, will resume performances on Friday, October 22. Tickets will go on sale this Friday, May 7 at 9am. Chicago has tickets on sale for performances at the Ambassador Theatre from August 2. Ain’t Too Proud tickets at the Imperial Theatre and Jagged Little Piill  at the Broadhurst Theatre are both on sale from September 7. Diana the Musical and The Music Man both posted confirmed opening in December 2021. Company tickets will also be available soon, as Patti LuPone reprises her Olivier Award-winning performance at the Bernard B. Jacobs Theatre.

The Minuets is looking for a theatre. American Buffalo will come to Circle in the Square Theatre, Birthday Candles is looking at the American Airlines Theatre – Roundabout Theatre Company. Caroline, or Change will hit the stage at Studio 54 in the Fall 2021 and to see more hopeful contestants click here.

A July 4 charity opening for Hamilton is still being touted. The producers need to get the unions onboard. To get in, proof of vaccination and mandatory masks will be required, but is the anyway to see a show?

Suzanna BowlingMay 15, 2022
Read More
Scroll for more
Tap
Conversations We Need To Have With Bruce Ostler and Kate Bussert on The 2021 Idea Awards and More Part 2
What to Watch in The New Year: May 7