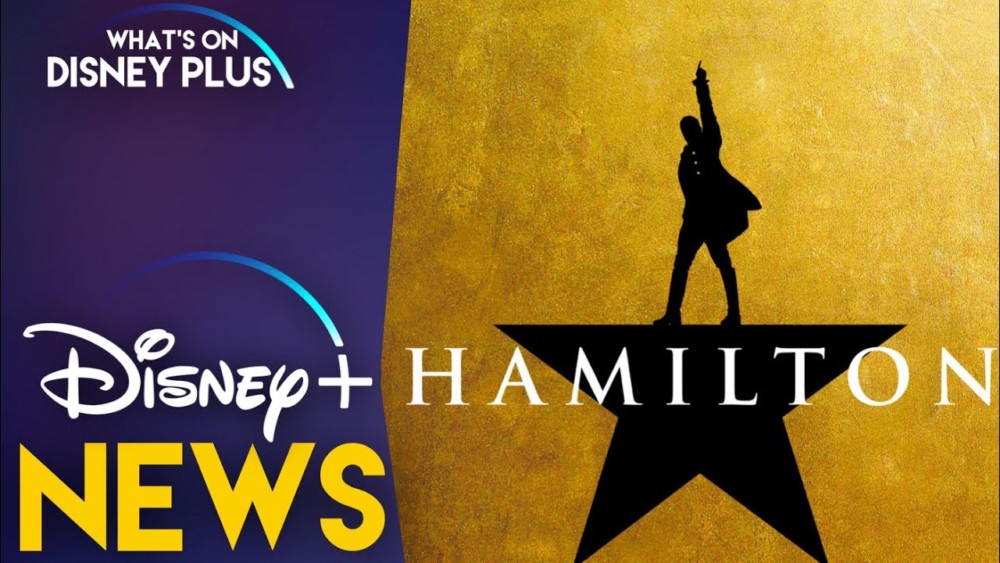 With so many shows opening up on Broadway, it is odd that many of them are going from stage to TV screen for at-home viewers and the big screen before their openings. Hamilton was filmed for Disney+ and David Byrne’s American Utopia was on HBO, but opens live September 17.

One of the first shows to open Antoinette Chinonye Nwandu’s Pass Over is on Amazon Prime, right now directed by Spike Lee and performed by Steppenwolf Theatre Company with Jon Michael Hill, who also performs on Broadway. There are major differences such as two characters have been turned into one and the ending changed to reflect these times, but is it enough?

On Sunday, August 29, beginning at 9:00 pm, PBS will present Wicked In Concert: A Musical Celebration of the Iconic Broadway Score on the PBS channel, website, and video app. The special event, co-hosted by Wicked‘s original Tony Award-winning stars Kristin Chenoweth and Idina Menzel, will feature new musical arrangements of the show’s famous numbers by composer Stephen Schwartz, created just for the broadcast and performed by a luminary line-up of artists from the stage, TV, the movies, and pop music. The show reopens at the Gershwin Theatre on Broadway on September 14.

The screen version of a live performance of the Tony and Olivier Award-winning hit musical Come From Away – filmed by RadicalMedia at Broadway’s Gerald Schoenfeld Theatre in May, before a live audience that included 9/11 survivors and front-line workers – will make its global debut on Friday, September 10, on Apple TV+. Come From Away is scheduled to resume its Broadway performances at the Schoenfeld on Tuesday, September 21.

Diana: The Musical starts previews live November 2nd, but will be released on Netflix on October 1, 2021.

One has to wonder if this business concept will hold. Can shows out last their stay at home, with no mask or vaccinations, wearing PJ’s or being comfortable, with no crime to deter their experience versions. There is nothing like a live performance, but with shows playing on the TV or movie screen, maybe the celluloid version should happen after these shows open.

Suzanna BowlingOctober 20, 2021
Read More
Scroll for more
Tap
To Be or Not To Be Could Hamlet Be a New Broadway Musical
Ann Crumb: From my Memoir, 200 Times a Year. My Life in, At and Around the Theatre