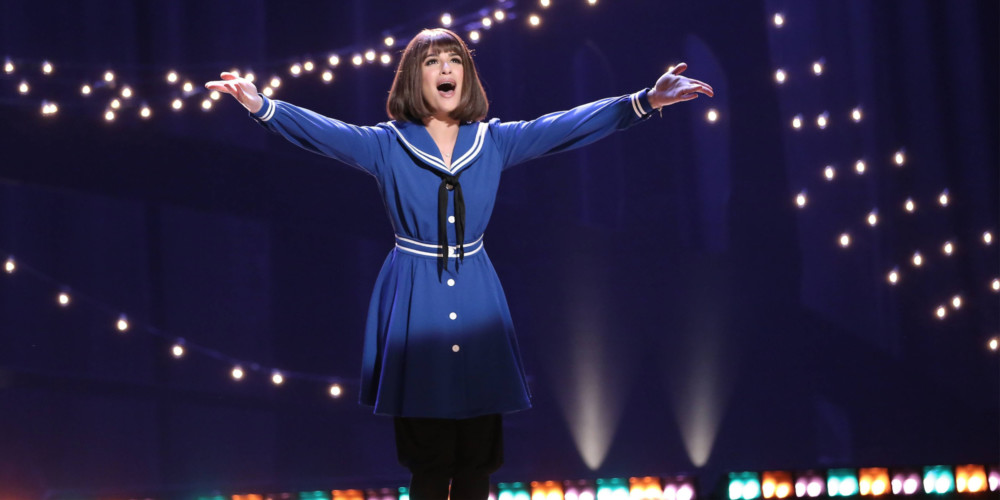 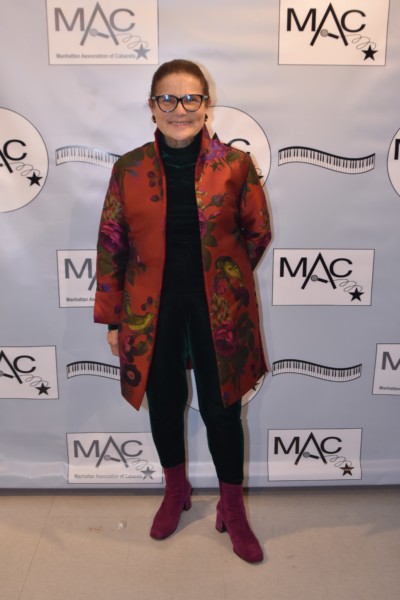 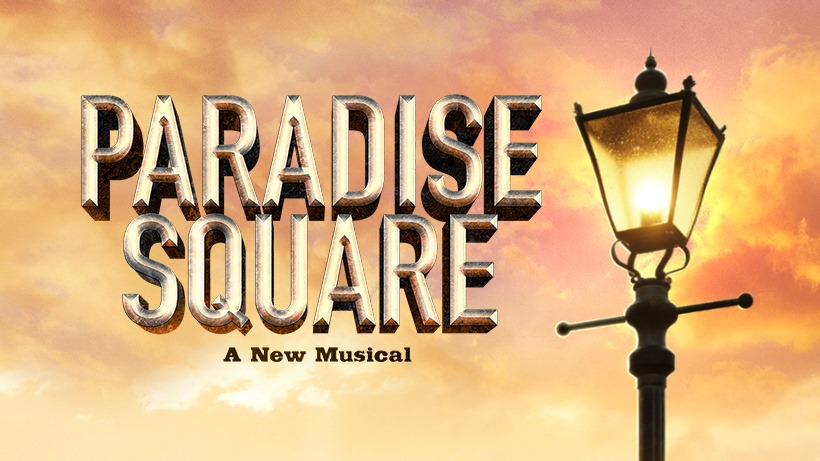 The Broadway production of Paradise Square is closing after the 3:00 pm matinee on Sunday, July 17 at the Ethel Barrymore Theatre (243 West 47th Street). At the time of closing, the production will have played 23 previews and 108 performances.

This has been expected, as the grosses for months have been subpar even though the show had a Tony Award winning performance from Joaquina Kalukango, i’s star. Paradise Square had been nominated for 10 Tony Awards. Kalukango’s performance and win at the Tony’ was not enough and the show really never caught on. 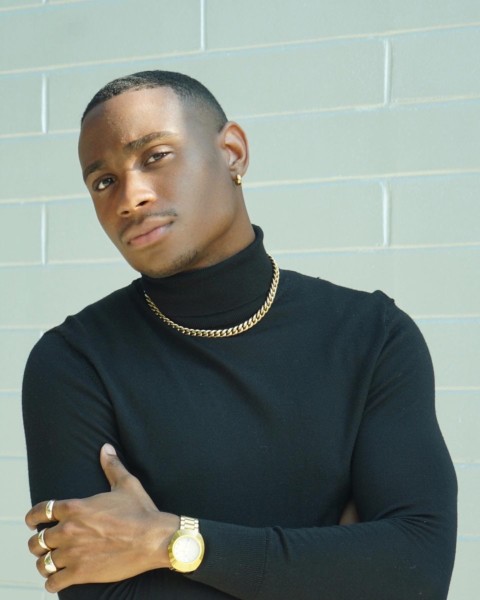 Producers Academy Award® nominee Lee Daniels and Brian Anthony Moreland are thrilled to announce the hilarious comedy, Ain’t No Mo’ written by and starring Jordan E. Cooper, will premiere on Broadway at the Belasco Theatre (111 W. 44th St.). The production will begin previews on Thursday, November 3 ahead of an official opening on Thursday, December 1, 2022.

Having premiered to critical acclaim at The Public Theater, Ain’t No Mo’ dares to ask the incendiary question, “What if the U.S. government offered Black Americans one-way plane tickets to Africa?” The answer is the high-octane comedy about being Black in today’s America from the mischievous mind of playwright Jordan E. Cooper (“The Ms. Pat Show”). Seamlessly blending sketch comedy, satire and avant garde theater, Ain’t No Mo’ will leave you crying with laughter—and thinking through the tears.

Additional casting for the Broadway production of Ain’t No Mo’ will be announced at a later date.