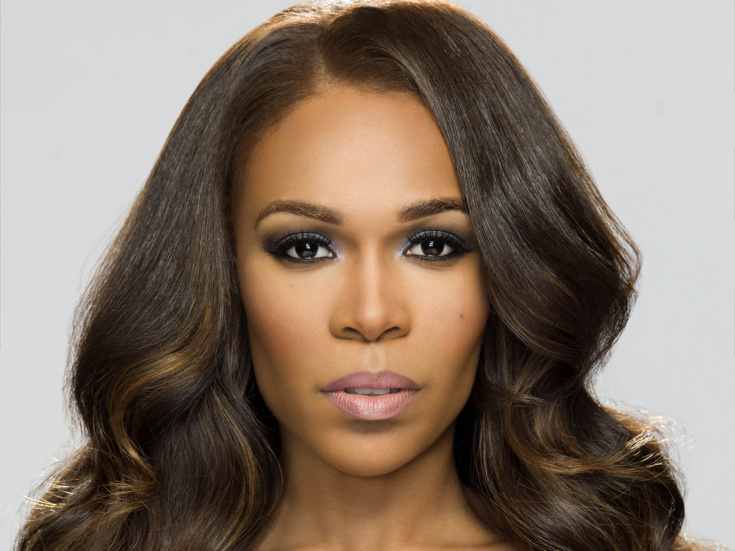 The beloved Drama Book shop is not going to renew their lease at its 40th street location next year. Rising rents have Allen Hubby, a vice president of The Drama Book Shop, stating the store couldn’t afford to pay much more than its current rent of nearly $20,000 a month, but plans to move to another location in the neighborhood and to remain in the theater district. The store was founded around 1917 by the Drama League, a theatrical association. Over the decades before landing in its current location at 250 West 40th Street in 2001. Lin-Manuel Miranda tweeted (@Lin_Manuel): “Nnnnnnope. We’ll get into it when I get home from Puerto Rico. @dramabookshop”

Miranda’s tweet, had customers sending books flying off the shelves. Miranda then called on other composers and playwrights to autograph their published work at the store. Signed copies of books, plays and scores at the bookstore are sold for list price. Fans have stepped up and started a GoFundMe campaign for The Drama Book Shop with a goal of raising $20,000

Company XIV, which recently presented their acclaimed production of Ferdinand: Boylesque Bullfight, will open a return engagement of their hit holiday spectacular Nutcracker Rouge at Theatre XIV on Sunday, November 18th at 6 pm

NYPD investigated a suspicious package at post office in Midtown Manhattan at  West 52nd Street. West 52nd was closed to vehicle and pedestrian traffic between 8th and 9th avenues. A section of 9th Avenue was also closed.

Suzanna BowlingOctober 18, 2020
Read More
Scroll for more
Tap
At The Rosie Kids Gala Bebe Winans Talked About His Broadway Bound Musical Born For This
The Waverly Gallery is Chilling Look at Dementia