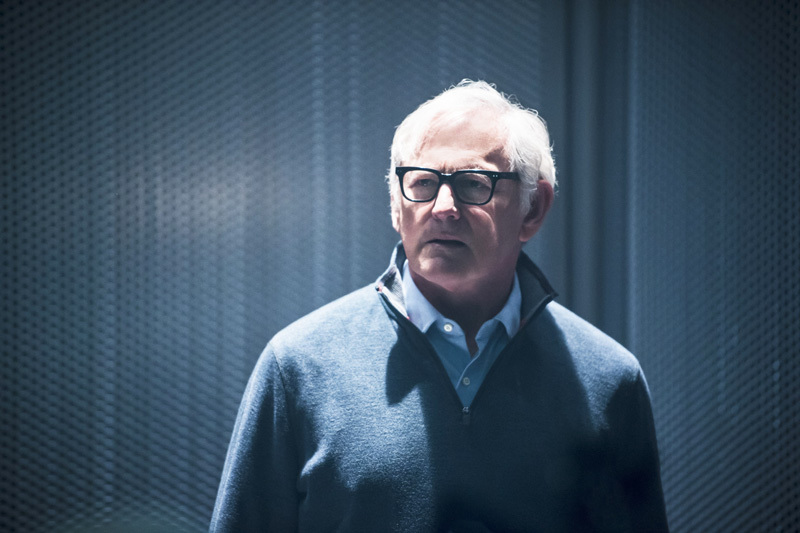 In a statement, Mr. Garber said, “The opportunity to play this role, in this production, with the incomparable Bernadette Peters, is truly a dream come true.  I cannot wait to be back where I belong.”

The evening will include a performance by Robert Fairchild and Melanie Moore, dancing a duet from La La Land as well as performances from: A Bronx Tale, Come From Away, Off-Broadway’s Sweet Charity and previously announced performances by The New York City Ballet honoring Ms. Rivera, and ADM21 performing “We’ll Take A Glass Together” from Grand Hotel to honor a Tommy Tune and “Manson Trio” to honor Diane Paulus.
Theater and dance legend Tommy Tune will be presented with the inaugural Lifetime Achievement Award, Diane Paulus will receive the Outstanding Contribution to Musical Theater Award as director and Antonio Vendome will receive the Outstanding Contribution to the Arts and Humanities Award. The Clive Barnes Foundation will receive The Douglas Watt Award for Editorial Excellence in Dance and Musical Theater.
Tickets for the Chita Rivera Awards are currently on sale and can be purchased at www.ChitaRiveraAwards.com.
*****************************************
Two-time Tony Award winner Norbert Leo Butz returns to Feinstein’s/54 Below September 8, 10, 12, 13, & 14 at 9:30pm and
September 13 at 7:00pm. Don’t miss this chance to see one of today’s top performers bare his soul through music, live on stage.
*****************************************
The Keen Theatre will present Steven Dietz’s landmark play Lonely Planet. Arnie Burton (The Government Inspector) and Matt McGrath (The Legend of Georgia McBride) will star. Performances for this limited Off-Broadway engagement at The Clurman Theatre at Theatre Row (410 West 42nd Street) will begin Tuesday, October 3rd, and continue through November 18th only, with opening night set for Thursday, October 19th.
*********************************
Second Stage Theater has announced that Emmy Award nominee Brian Tyree Henry will join the cast of Kenneth Lonergan’s LOBBY HERO, directed by Trip Cullman.  Mr. Henry, who can currently be seen as Alfred Miles on the award-winning FX series “Atlanta” and is also a recent Emmy Award nominee for his guest starring role on “This is Us,” will co-star alongside the previously announced Michael Cera and Chris Evans in Second Stage Theater’s inaugural Broadway production at the Hayes Theater. The role of “Dawn” remains to be cast. LOBBY HERO will begin previews on Thursday, March 1 at the Hayes Theater (240 West 44th Street) and will officially open on Monday, March 26.
*****************************
Related ItemsArnie BurtonBrian Tyree HenryChita Rivera AwardsFirestormLegends of TomorrowMatt McGrathNewNorbert Leo ButzRobert FairchildTony YazbeckVictor Garber
Broadway