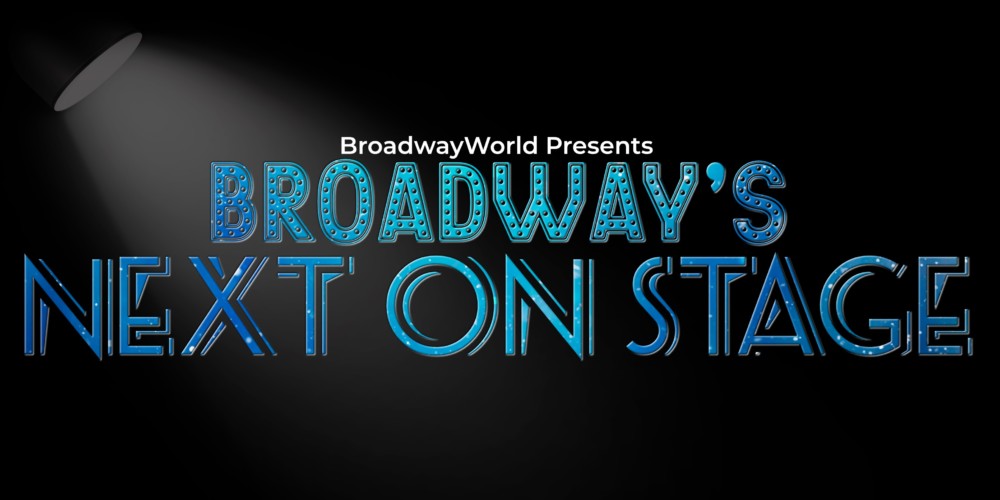 BroadwayWorld announced today the launch of Broadway Next On Stage – a new, online musical theatre singing competition for student performers sponsored by Broadway Records! Inspired by your favorite network TV singing contests, the site is inviting high school and college aged students to submit videos of themselves performing a song from the musical theatre canon to enter the competition.

Entries for college students aged 18 to 22 (including recent graduates) are currently open and can be submitted at broadwayworld.com/nextonstage. Submissions are open through midnight on May 8th. Entries for high school students aged 14-17 will open next.

As we move down to the top 10, we will feature weekly live shows on Facebook with Broadway judges who will provide feedback and have the opportunity to move one of the contestants on to the next round by unanimous decision.

Both the college and high school winner will receive a Broadway prizepack with merch from the BroadwayWorld Theatre Shop, CDs from Broadway Records, and $1000 to a charity of their choosing, and both first-place winners will also have the opportunity to record a single, to be released by Broadway Records, with the profits from the recording being donated to The Actors Fund.

“With students across the country missing out on their long-awaited performance opportunities, we felt it was our responsibility to step in and help in any way we could.” said Robert Diamond, Editor in Chief of BroadwayWorld.

“We had immense success with our virtual showcase which allowed for college students to audition for agents, managers, and casting directors in place of the traditional annual NYC showcase most schools organize. We’ve had everyone from major Broadway and national tours, to feature film and network television casting reach out for contact information. We’re thrilled to be able to continue to shine a light on the students who are the future of the American musical theatre.”

Suzanna BowlingMay 24, 2022
Read More
Scroll for more
Tap
2020 Off Broadway Alliance Nominations
What To Watch April 29th To Take Away The Blues