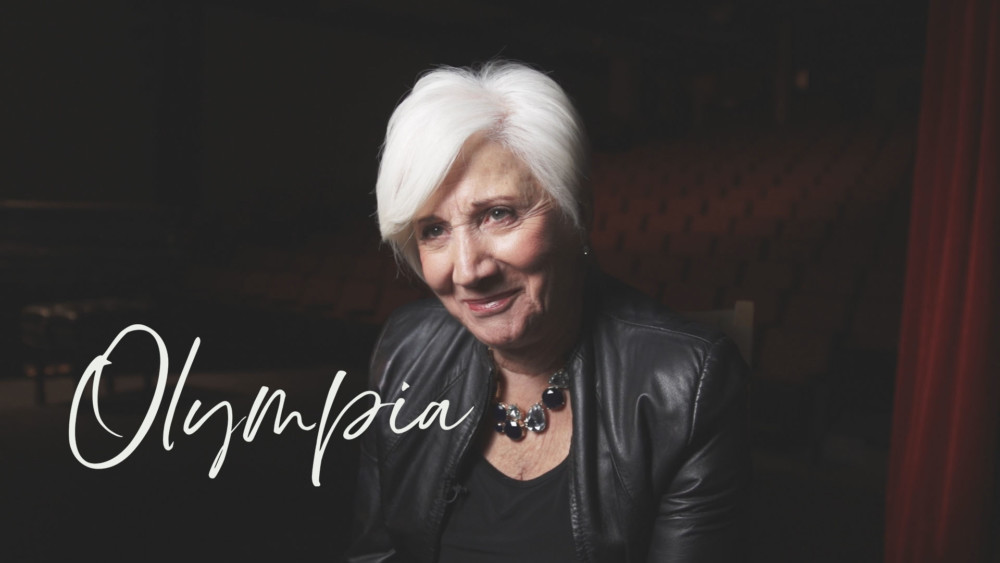 Through April 1: In the same vein as Albert Maysles’ Iris, this sublimely intimate fly-on-the-wall verité documentary tells a heart-wrenching story of a woman finding her own voice on her own terms to assert a gigantic creative force into the world. Rebelling against her old world panty-sniffing suspicious Greek mother to assert her strong sexual drive, fighting the feeling she was “too ethnic” amid the Boston Brahmin at BU, & starting her own theatre company in New Jersey instead of waiting for the phone to ring, Olympia Dukakis models how to live life with blazing courage.

Through April 1: From big bands to Broadway, radio to recordings and television to the big screen, Kaye Ballard did it all in a career that spanned eight decades. Millions knew her best from her comedic TV roles on The Mothers-In-Law and The Doris Day Show – in addition to dozens of music-variety show appearances – but she also enjoyed notable successes on stage and during the glamorous era of night clubs. Along with an illustrious roster of friends and associates, Kaye recalls her remarkable life in show business accentuated with extensive rare footage and photographs offering an entertaining glimpse of her rich and varied talents.

Through April 1: The Girls In The Band tells the poignant, untold stories of female jazz & big band instrumentalists & their fascinating, groundbreaking journeys from the late ’30s to the present day.

Suzanna BowlingMarch 29, 2021
Read More
Scroll for more
Tap
The Glorious Corner
What to Watch in The New Year: March 3