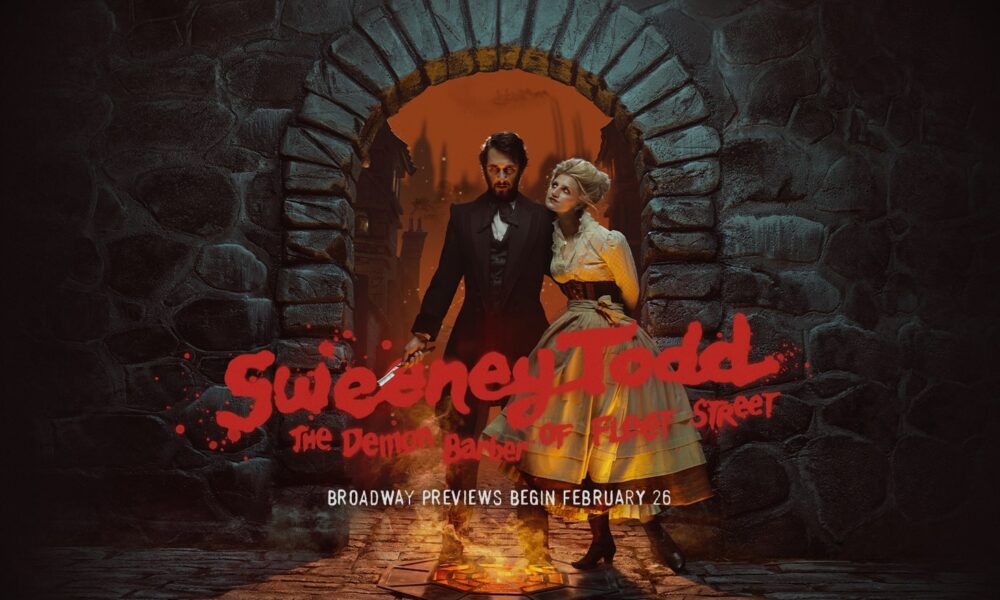 Pictures From Home: opens February 9th, at Studio 54, 254 W 54th Street. Starring Nathan Lane, Danny Burstein, and Zoë Wanamaker as a picture-perfect trio. When photographer Larry Sultan turned his focus to his parents’ perfect life, he uncovered dark truths and secrets behind the facade. Based on the bestselling memoir. 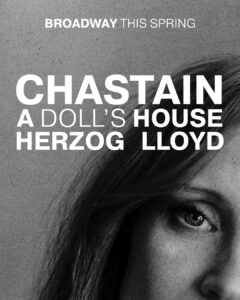 A Doll’s House: Starts February 13, opens March 9th at the Hudson Theatre, 141 W 44th Street. Oscar winner Jessica Chastain is Nora in the latest revival of Henrik Ibsen’s masterwork. Housewife and mother Nora is living the perfect 19th-century woman’s life, but that’s not the life she wants, and she intends to start her own independent one. Pulitzer Prize finalist Amy Herzog newly adapts Ibsen’s script for today. 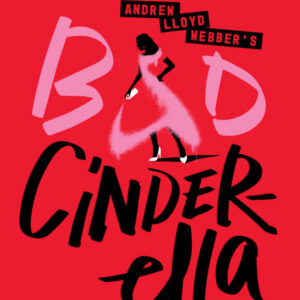