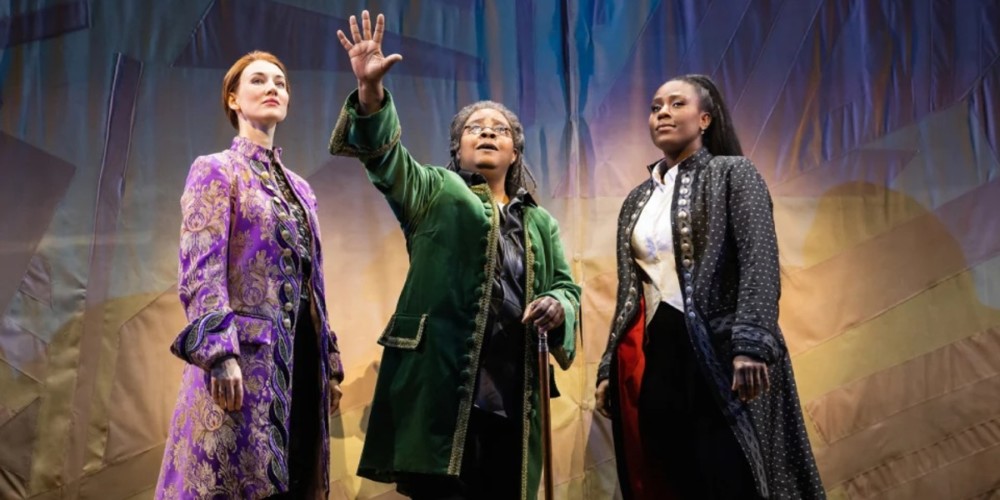 They started previewing in September, now opening on Broadway in October are: 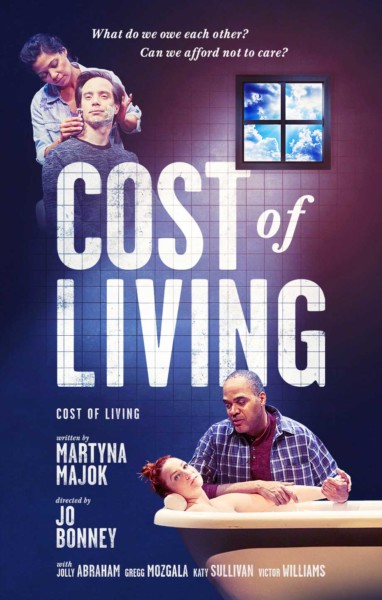 10/3: Cost Of Living at Samuel J. Friedman Theatre
Eddie, an unemployed truck driver, reunites with his ex-wife Ani after she suffers a devastating accident. John, a brilliant and witty doctoral student, hires over-worked Jess, a caregiver. As their lives intersect, Martyna Majok’s play delves into the chasm between abundance and need and explores the space where bodies—abled and disabled—meet each other. Directed by Jo Bonney. Starring: Gregg Mozgala, Katy Sullivan, Kara Young andDavid Zayas 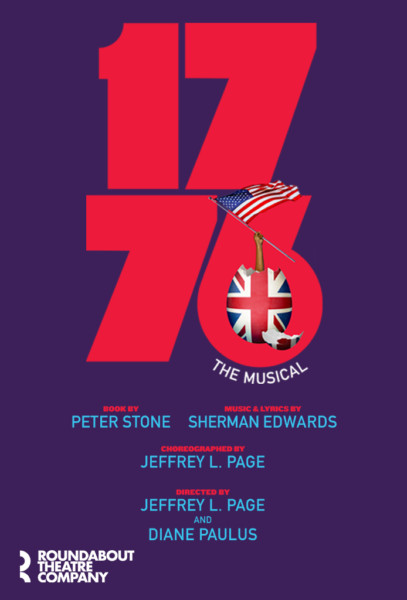 10/6: 1776 at American Airlines Theatre. A revival of the retelling of the American Revolutionary War  produced in partnership between the Roundabout Theatre Company and the American Repertory Theater at Harvard University. The cast includes multiple representations of race, ethnicity, and gender; they identify as female, transgender and nonbinary and included Crystal Lucas-Perry, Carolee Carmello, Elizabeth A. Davis and Patrena Murray. Directed by Jeffrey L. Page and Diane Paulus. Don’t expect this to be the show you thought you knew. 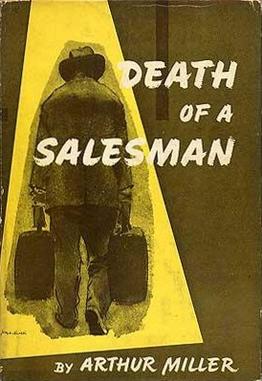 10/9: Death Of A Salesman at the Hudson Theatre. Olivier Award nominee Wendell Pierce and 2022 Tony nominee Sharon D Clarke reprise their roles as Willy and Linda Loman in a revival—told for the first time on Broadway—from the perspective of an African American family. Arthur Miller’s classic drama illuminates the dark underbelly of the American Dream and its elusive promise of equality and opportunity for all. 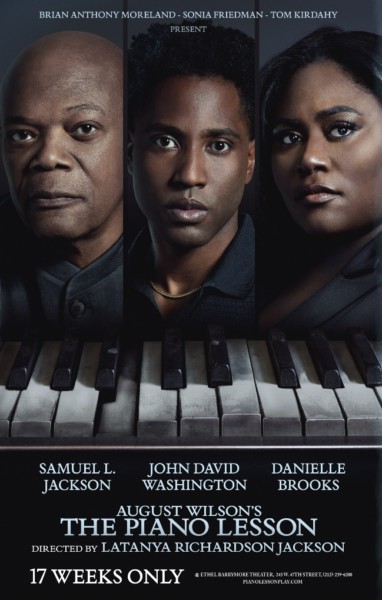 10/13: The Piano Lesson at the Ethel Barrymore Theatre. This is the fourth in Wilson’s Century Cycle, which explores the Black experience in every decade of the 20th century with such works as Fences, Ma Rainey’s Black Bottom, and Jitney, among others. The Piano Lesson is set in Pittsburgh’s Hill District in 1936, with a brother and sister embroiled in a battle over a family heirloom piano carved with the faces of their ancestors. Starring Samuel L. Jackson, John David Washington and Danielle Brooks. Directed by LaTanya Richardson Jackson. 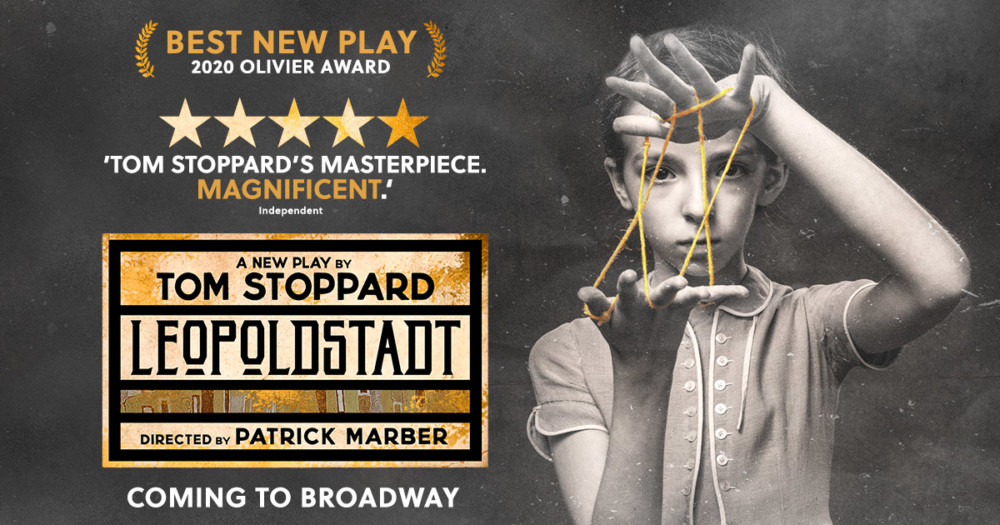 10/14: Leopoldstadt at the Longacre Theatre. Tom Stoppard’s Olivier Award-winning Best Play set over several decades in Vienna, Austria, and following the lives of a singular extended family, the play explores the human condition and its resilience in the face of traumatic history before and after World War II. Starring: David Krumholtz, Caissie Levy, Seth Numrich, Anthony Rosenthal and Brandon Uranowitz 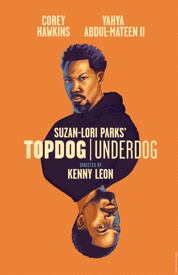