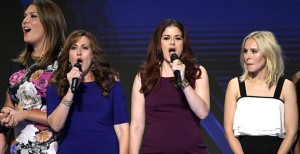 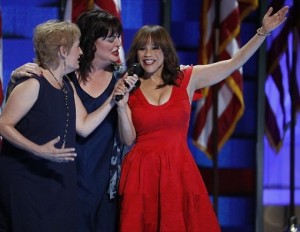 The song was “What the World Needs Now is Love,” a song recorded to honor the victims of the Orlando nightclub shooting. 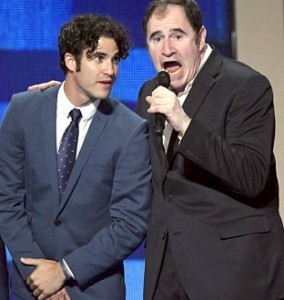