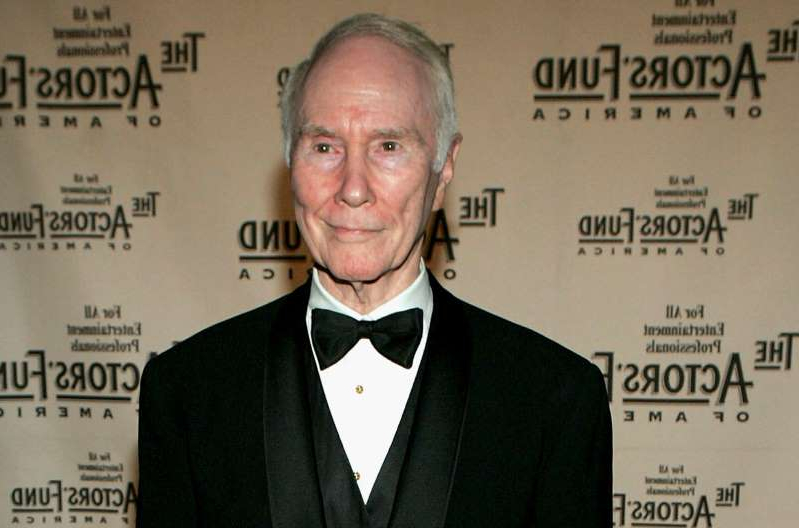 Roger Berlind, produced more than 100 Broadway plays and musicals winning a prestigious amount of of 25 Tony Awards. His first show was the musical Rex, followed by Music Is. His next show The Merchant was nominated for a Drama Desk and he went on to win 22 Drama Desk Awards.

Sophisticated Ladies, Big Deal, Ain’t Misbehavin’ (R), Lettice and Lovage, Hamlet (R), Indiscretions, A Funny Thing Happened on the Way to the Forum (R), Skylight, The Life, Steel Pier, Closer, The Ride Down Mt. Morgan, The Wild Party, Wonderful Town (R), Anna in the Tropics, Caroline, or Change, Who’s Afraid of Virginia Woolf? (R), Faith Healer (R),Shining City, Curtains, Gypsy (R), Rock ‘n’ Roll Ragtime (R), A Little Night Music (R), Arcadia, Jerusalem, Nice Work If You Can Get It, Annie (R),Lucky Guy, The Testament of Mary, Twelfth Night (R), This Is Our Youth, The Elephant Man, An American in Paris, Blackbird, A View From the Bridge, Shuffle Along, Or The Making of the Musical Sensation of 1921 and All That Followed, Mean Girls all were nominated for Tony Awards.

Berlind worked on Wall Street, as a brokerage partner before the death of his wife and three of four children in the crash of Eastern Air Lines Flight 66 on June 24, 1975. He was one of the founders of Carter, Berlind, Potoma & Weill, which was eventually sold to American Express in 1981 for approximately $930 million in stock.

To ease his pain the once budding songwriter turned to Broadway to redefine himself. He meet and married Brook Berlind, who survives him along with his son, two granddaughters and a brother.

On September 23rd, after the attacks on September 11th, Berlind appeared onstage on what was to be the last performance of Kiss Me, Kate, to offer hope and encouragement stating the show will go on as he extend the show for another three months despite declining sales.

Berlind was 90 and died of cardiopulmonary arrest at his home December 18th in Montana.

Suzanna BowlingJanuary 22, 2023
Read More
Scroll for more
Tap
Streaming the Songs of the Last Remaining Musical Trees Made by Mur
What To Watch December 29th To Take Away The Blues