Broadway Rocks The Who 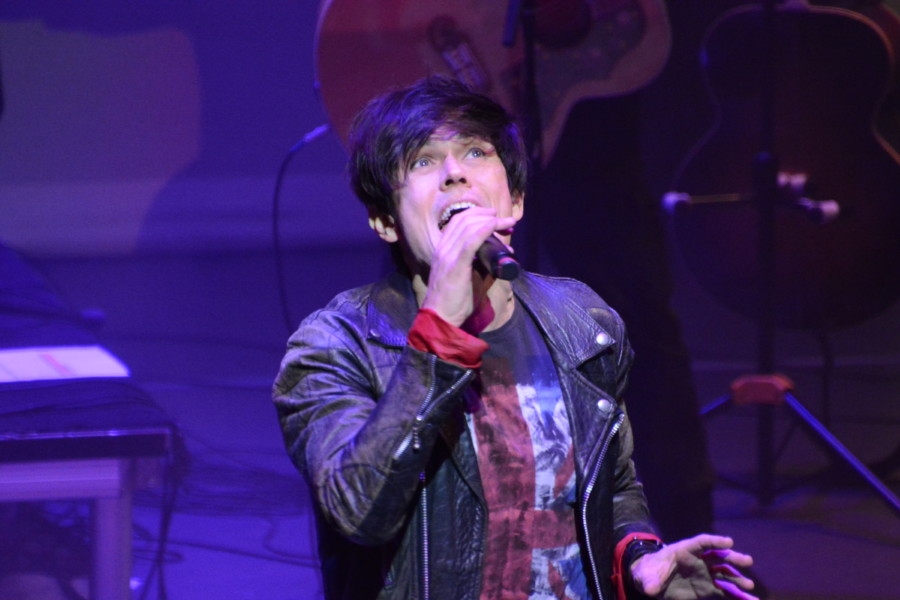 Broadway Rocks The Who

This is not your typical tribute show with look-a-likes and sound-a-likes. Broadway Rocks The Who combines unparalleled rock vocalists from Broadway with the note-for-note authenticity of one of Long Island’s highest-drawing bands to recreate the intensity of The Who and the depth of Pete Townshend’s writing.

Hailed as “Prime contenders, in the minds of many, for the title of World’s Greatest Rock Band,” by the Rock and Roll Hall of Fame in 1990, The Who has made lasting contributions to rock music that are still being felt today. In this show, audiences will experience their timeless favorites like “Baba O’Riley”, “Won’t Get Fooled Again”, and “Pinball Wizard” in fresh, unforgettable ways that honor this legacy.

Suzanna BowlingJune 20, 2022
Read More
Scroll for more
Tap
My View: The Closest You Will Ever Come To The Man & His Music….Bob Anderson at Carnegie Hall in “One More For The Road”
Theatre News: Dear Evan Hansen, Mrs. Doubtfire, Little Shop Of Horrors, Freestyle Love Supreme, Stephen Sondheim and Diana