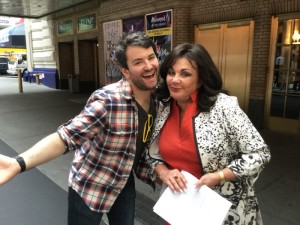 Brightman hosted the event, which included performances from Kritzer, Scott and Eagan singing from shows that reached mile stones. 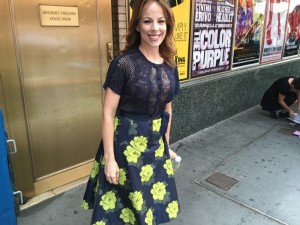 The opening number was “It’s Today” from Mame which celebrated it’s 50th Birthday. 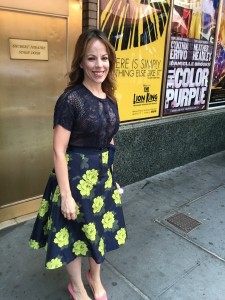 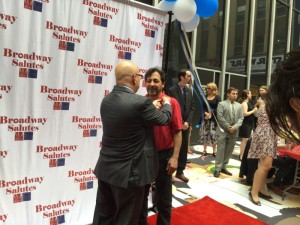 Honorees and their presenters. 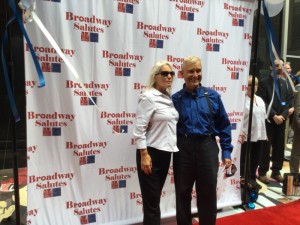 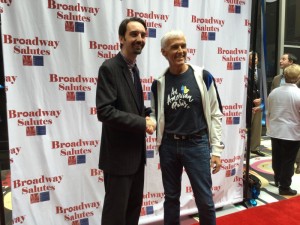 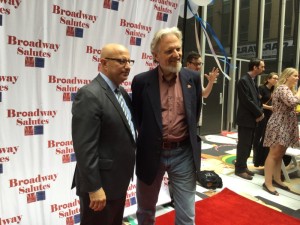