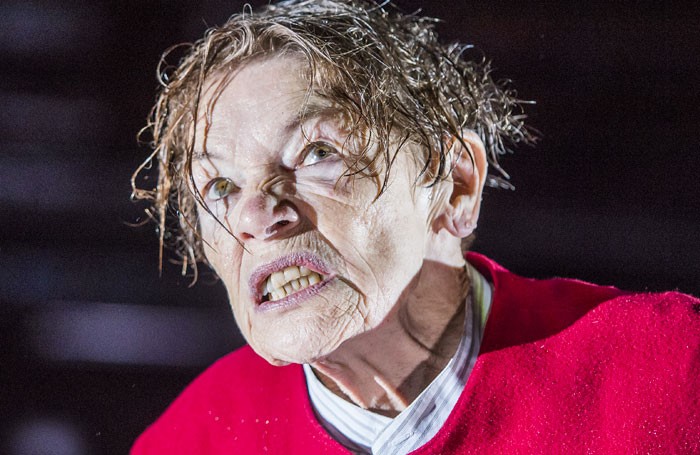 Broadway Shows to Look For in 2019

Broadway Shows to Look For in 2019 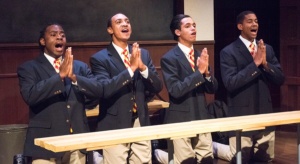 Choir Boy has been in previews, but opens January 8th at the Samuel J. Friedman Theatre. Trip Cullman directs this drama about the Charles R. Drew Prep School for Boys. For half a century, this school has been dedicated to the education of strong, ethical black men. One talented student has been waiting for years to take his rightful place as the leader of the legendary gospel choir. But can he make his way through the hallowed halls of this institution if he sings in his own key?

February has a lull. 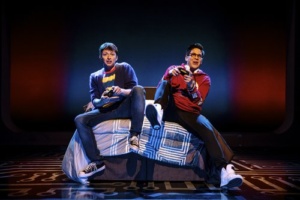 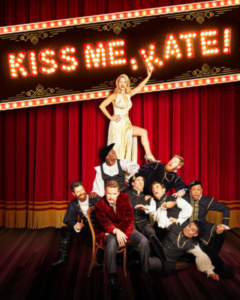 Kelli O’Hara, Will Chase star in this musical revival of Kiss Me, Kate, the musical version of Taming of the Shrew. Studio 54, becomes home to this Cole Porter musical under direction by Scott Ellis.  First Preview begins on Valentine’s Day with a March 14th opening. 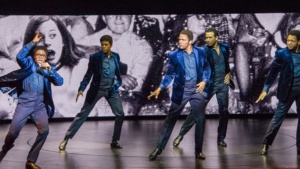 The musical tracing the rise of R&B group The Temptations, Ain’t Too Proud–The Life And Times Of The Temptations. Des McAnuff directs, while Sergio Trujillo choreographs.
First Preview begins February 28th at the Imperial Theatre. Opening night is set for March 21st.

Glenda Jackson returns to the role of King Lear, which she played to great acclaim in London’s West End. This brand new production is directed by Sam Gold and stars Elizabeth Marvel, Jayne Houdyshell, Ruth Wilson and Pedro Pascal. First Preview: February 28th at the Cort Theatre with an opening night set for April 4th. 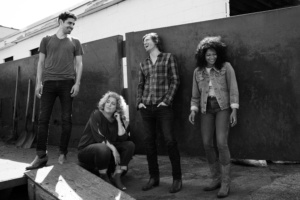 Richard Rodgers & Oscar Hammerstein II Oklahoma is back, however it is a radical reimagining of this musical classic that was seen in fall 2018 at St. Ann’s Warehouse. Mary Testa, Rebecca Naomi Jones, Ali Stroker, Damon Daunno, Patrick Vaill and James Davis.Daniel Fish directs at the Circle in the Square. Previews being March 19th with an opening set for April 7th. 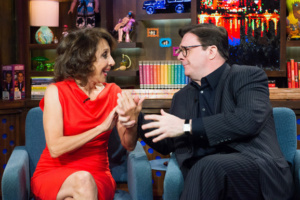 Taylor Mac’s Gary: A Sequel To Titus Andronicus, takes place just after the conclusion of William Shakespeare’s first tragedy, Titus Andronicus. Set during the fall of the Roman Empire, the years of bloody battles are over, the civil war has ended, and the country has been stolen by madmen. There are casualties everywhere and two very lowly servants played by Nathan Lane and Andrea Martin. They are charged with cleaning up the bodies at the Booth Theatre. Previews begin March 5th and opens April 11th. George C. Wolfe is at the helm. 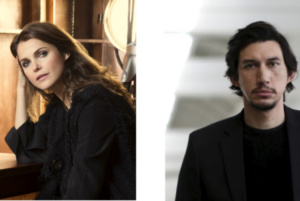 Adam Driver and Keri Russell star in the revival of the Landford Wilson’s play Burn This. Pale, a restaurant owner falls for a dancer named Anna in downtown New York in the 1980s, and their troubled relationship in the wake of a shared tragedy—the death of Pale’s brother and Anna’s roommate and dance partner. Michael Mayer directs at the Hudson Theatre. Previews begin March 15th and is set to open April 16th.

Anaïs Mitchell Hadestown is taking over the Walter Kerr Theatre starting March 22nd. This Broadway transfer of the folk opera based on the Greek legend of Orpheus and Eurydice has been a success thanks to the director Rachel Chavkin. Expect to see Patrick Page, Amber Gray, Reeve Carney, and Eva Noblezada when the cast is announced.
Right now it is playing in London but Hadestown opens on Broadway April 17th. 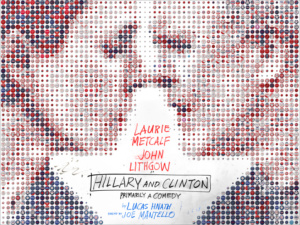 Laurie Metcalf and John Lithgow are Hillary And Clinton. Lucas Hnath’s play aims to explore the politics of marriage and gender roles as Hillary, a former First Lady, is at odds with her husband Bill and her campaign manager Mark as she attempts to salvage her bid for President of the United States during the 2008 primaries.  Joe Mantello directs at the John Golden Theatre. Previews begins March 16th with and opening: April 18th. 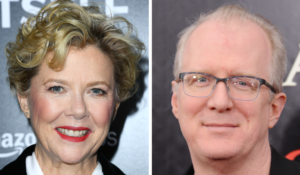 Annette Bening and Tracy Letts star in the revival of the Arthur Miller classic All My Sons at theAmerican Airlines Theatre. This show has already caused controversy when the Miller estate would not let Gregory Mosher cast two African American as brother and sister. He quit so now Jack O’Brien is at the helm. Previews begin April 4th with a April 22nd opening night.

Based on the film, Tootsie tells the story of a talented but difficult actor who struggles to find work until an audacious, desperate stunt lands him the role of a lifetime. Santino Fontana stars and the score is by Tony winner David Yazbek. Scott Ellis directs as Denis Jones choreographs. The Marriott Marquis starts previews March 29th with a April 23rd opening.

James Graham’s INK starts previews  April 2nd at the Samuel J. Friedman Theatre. It’s 1969 London. The brash young Rupert Murdoch purchases a struggling paper, The Sun, and sets out to make it a must-read smash which will destroy – and ultimately horrify – the competition. He brings on rogue editor Larry Lamb who in turn recruits an unlikely team of underdog reporters. Rupert Goold directs Bertie Carvel and Jonny Lee Miller. Opening night is set for April 24th. 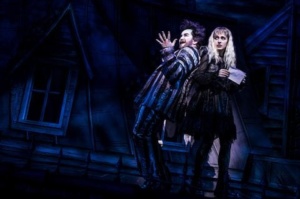 A musical version of the supernatural 1988 film Beetlejuice, follows a couple who hire an exorcist to remove a very naughty ghost from their new house. Starring at the Winter Garden Theatre will be Alex Brightman and Sophia Anne Caruso. The score is by Eddie Perfect; book by Scott Brown and Anthony King and director is Alex Timbers. Previews begin March 28th and is set to open April 25th.

Looking for a theatre and hoping to open in May is an all-female production of the classic David Mamet drama Glengarry Glen Ross directed by Amy Morton.

Lawrence HarbisonMay 23, 2022
Read More
Scroll for more
Tap
Be More Chill and Inside the 2018 Joe Iconis Christmas Extravaganza at Feinstein’s/54 Below
The Best in New York Theatre For 2018