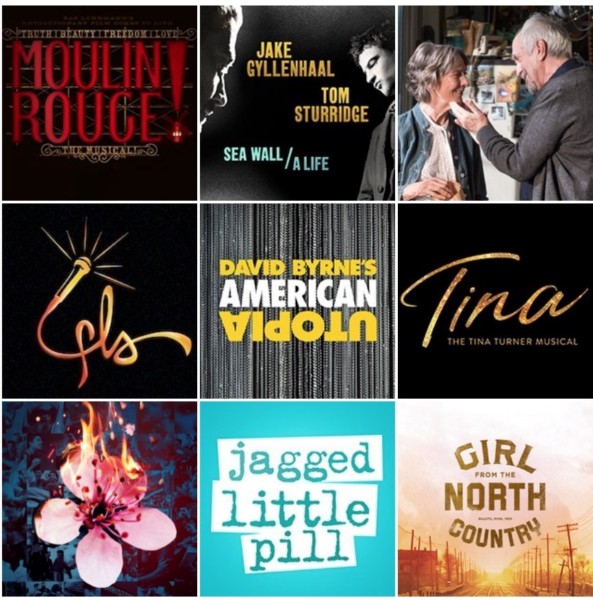 The Broadway League has stated they will extended its shutdown through June 7, 2020. Originally Broadway thought the show could go on April 13, 2020. This is in accordance with guidelines from the Center for Disease Control (CDC) and under the continued direction of Governor Andrew Cuomo, Broadway shows in New York City will extend the current suspension of all performances through June 7, 2020.

The Big Apple had 77,967 confirmed COVID-19 cases and 3,602 fatalities, with the numbers keep increasing.

Gov. Andrew Cuomo announced a temporary emergency measure against the coronavirus pandemic. The state is borrowing unused ventilators from upstate and will lend them to overwhelmed hospitals in the New York City.

What’s so sad is in 2006 Mayor Michael Bloomberg’s administration began purchasing ventilators to allow the city to be prepared for a pandemic then auction them off.

According to ProPublica and other outlets the New York City Department of Health and Mental Hygiene projected the city would need thousands of extra ventilators in order to properly treat all of its residents if they got sick from a pandemic. The city bought 500 ventilators before it ran out of money.

Those ventilators were then auctioned off some time before 2016 because the city could not afford to maintain them because the model of ventilator the city had purchased was no longer in production after 2009.

New York City set out to purchase over one million N95 face masks, but purchased less than one-quarter of that and all the masks.

The city was in total shortage of supplies when coronavirus hit. New York City Mayor Bill de Blasio and New York Gov. Andrew Cuomo, requesting tens of thousands of ventilators but by that point other states were also asking for ventilators as well.

The Drama Desk, Obie and Lucille Lortel Are Going Forward With Their Awards
Theater News and More: Money and Help In Times Of Need