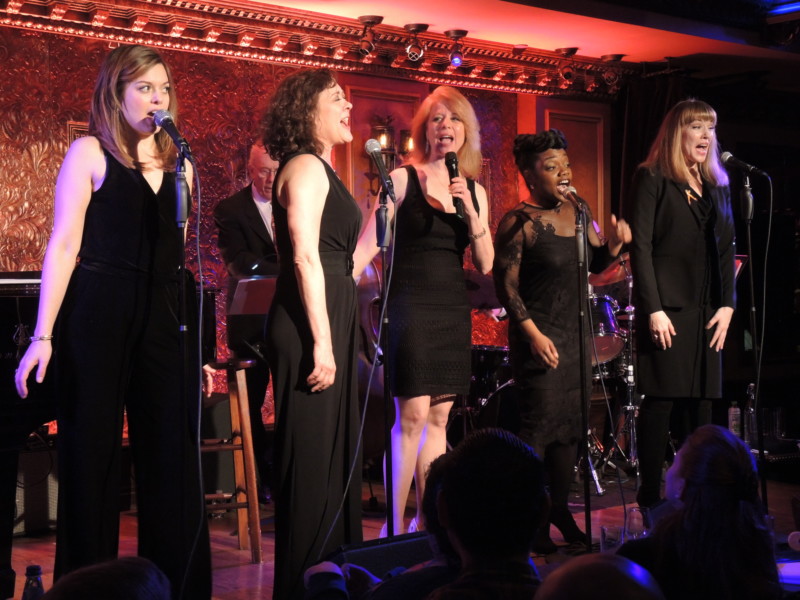 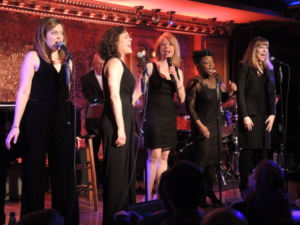 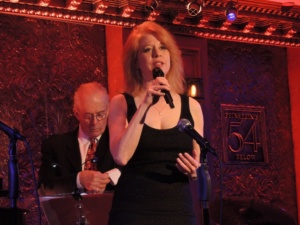 Created, hosted, and scripted by Deborah Grace Winer (former artistic director of 92Y’s Lyrics & Lyricists™), a lot of women were left out. The same thing happened when the New York Pops had the same concept. For example missing were Lisa Kron (Fun Home), Lucy Simon (Secret Garden, Doctor Zhivago), Marsha Norman (The Secret Garden, The Red Shoes, The Color Purple, The Bridges of Madison County), Brenda Russell (The Color Purple), Allee Willis (The Color Purple), Amanda Green (High Fidelity, Bring It On, Hands on a Hardbody), Nell Benjamin (Legally Blonde), Lisa Lambert (The Drowsy Chaperone), Mindi Dickstein (Little Women, Toy Story: The Musical), Jill Santoriello ( A Tale of Two Cities), Barbara Anselmi (It Should Of Been You), Dolly Parton ( 9 to 5), Cyndi Lauper (Kinky Boots), Micki Grant (Don’t Bother Me I Can’t Cope), Sara Bareilles (Waitress) and I am sure I missed some.

I bring this up, because we get the same songs that anyone who knows musical theatre, already knows. What happened to the ones we forget or don’t always remember.

Starting off the set was “Baby, Dream Your Dream/There’s Gotta Be Something Better Than This” (From Sweet Charity) by Dorothy Fields/Cy Coleman sung by the cast.

In the show Emily Skinner wow’d with “On the Sunny Side of the Street” by Dorothy Fields/Jimmy McHugh and Carolyn Leigh/Cy Coleman’s “It Amazes Me”, but it was on”He Had Refinement” From A Tree Grows in Brooklyn) by Dorothy Fields/Arthur Schwartz’s that Ms. Skinner took the show to a whole new level. It was on this song that the show, stepped out of the safety zone and it was worth the whole night. 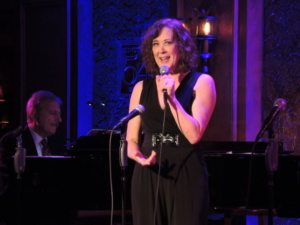 Kenita Miller fresh from Once On This Island sang Billie Holiday/Arthur Herzog, Jr.’s “God Bless the Child”, a rocking “And Then There’s Maude” by Marilyn Bergman/Alan Bergman/Dave Grusin. She showed her chops on Mary Rodgers/Marshall Barer’s “Shy” from Once Upon A Mattress.

Margo Seibert made the most out of Dory Previn/Andre Previn’s “You’re Gonna Hear From Me” from Inside Daisy Clover, “The Party’s Over” from Bells Are Ringing by Betty Comden/Adolph Green/Jule Styne. Sadly Ms Seibert was not so sure on the lyrics to “The Boy From…” from The Mad Show by a young Mary Rodgers and Stephen Sondheim.

“Gimme Gimme” from Thoroughly Modern Millie by Jeanine Tesori and Dick Scanlan, “On the Other Side of the Tracks” from Little Me), “The Best is Yet to Come” by Carolyn Leigh/Cy Coleman and “Back to Before from Ragtime by Lynn Ahrens/Stephen Flaherty ended the night.