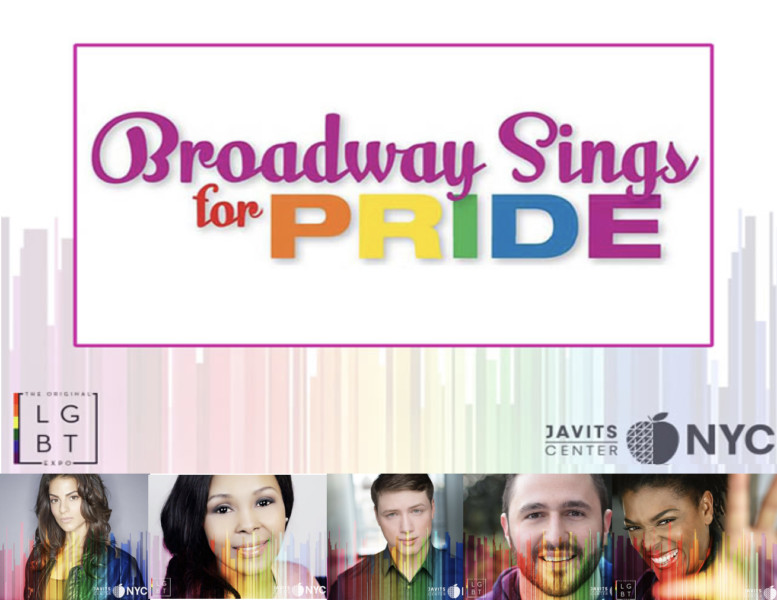 Cast members from The Book of Mormon, Disney’s The Lion King, Jersey Boys, and more will perform at the Original LGBT Expo, the largest and longest-running LGBT convention in the world this weekend at the Jacob Javits Center in New York City on behalf of Broadway Sings For Pride!

The event is free of charge!

In an effort to be fully inclusive, Life Out Loud Events, producers of the LGBT Expo have taken yet another step forward. For the first time in its storied history, the LGBT Expo will be 100 percent free to attend. For more information, visit thelgbtexpo.com.

Broadway Casting With Bernadette Peters, Phillipa Soo, Alison Pill and More
Keep Scratching The Itch Over This One