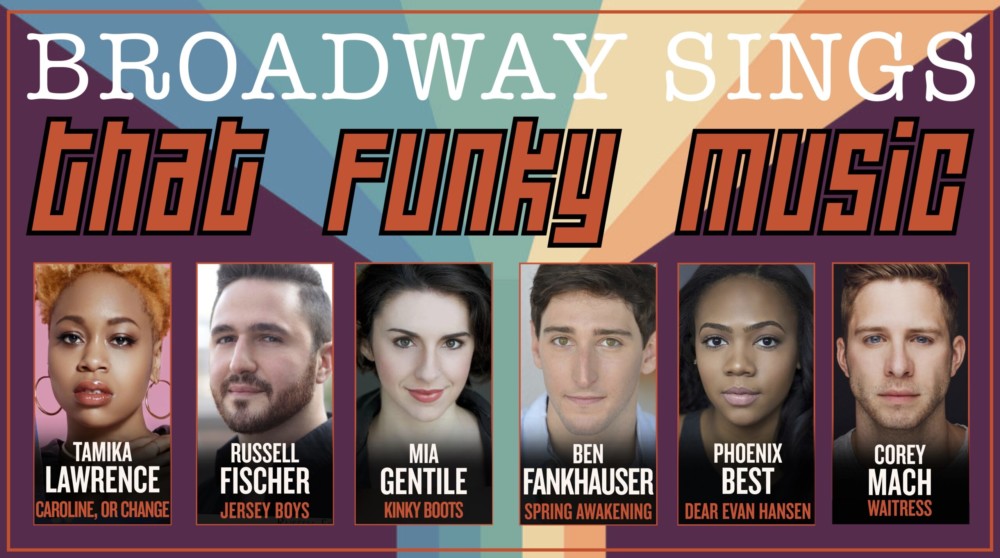 Live performances are back at Wollman Rink! At Broadway Sings® that Funky Music, join the live, brass-packed Broadway Sings band and six insanely talented Broadway stars as we jam to popular songs from the past 50 years. Throughout the night, you’ll hear new arrangements of the hits from the 1970s to 2022, each given a funky-fresh twist and featuring artists such as Stevie Wonder, Kelly Clarkson, Bruno Mars and Ariana Grande. Grab a cocktail and some food and come party with Broadway Sings in Central Park — this band kicks BRASS! 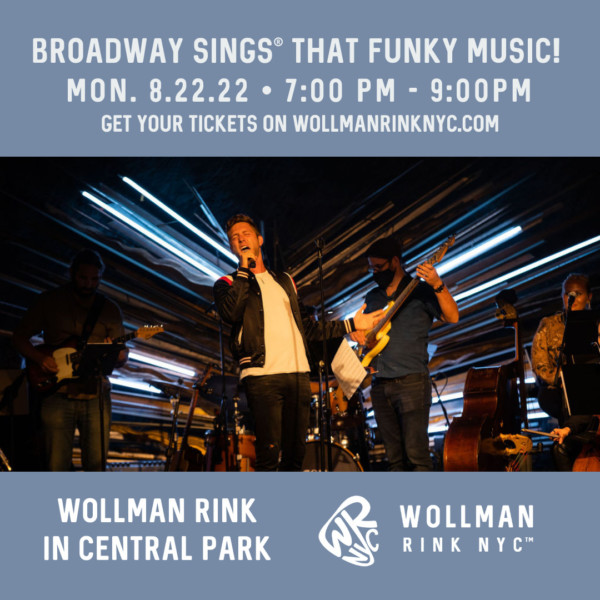 $25 – general admission to the performances. This is a non-skating event. 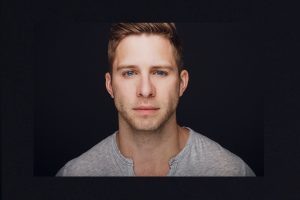 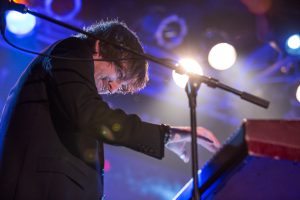 Joshua Stephen Kartes is a composer, arranger, pianist, vocalist, musical director, vocal coach, and clinician. He is the music director, arranger and orchestrator for the acclaimed concert series Broadway Sings, now in its 10th year. In addition to Broadway Sings, he has a resume of hundreds of concerts, workshops, and cabarets under his belt. Joshua received the acclaimed Joseph Jefferson Award for Outstanding Musical Direction for his work in Chicago’s production of “Cabaret”. He also co-created, music directed and wrote the musical arrangements for the Chicago world premiere hit production of “Jacques Brel’s Lonesome Losers of the Night”; he was announced as the recipient of the 2008 After Dark Award for Outstanding Musical Direction for his work on this show.