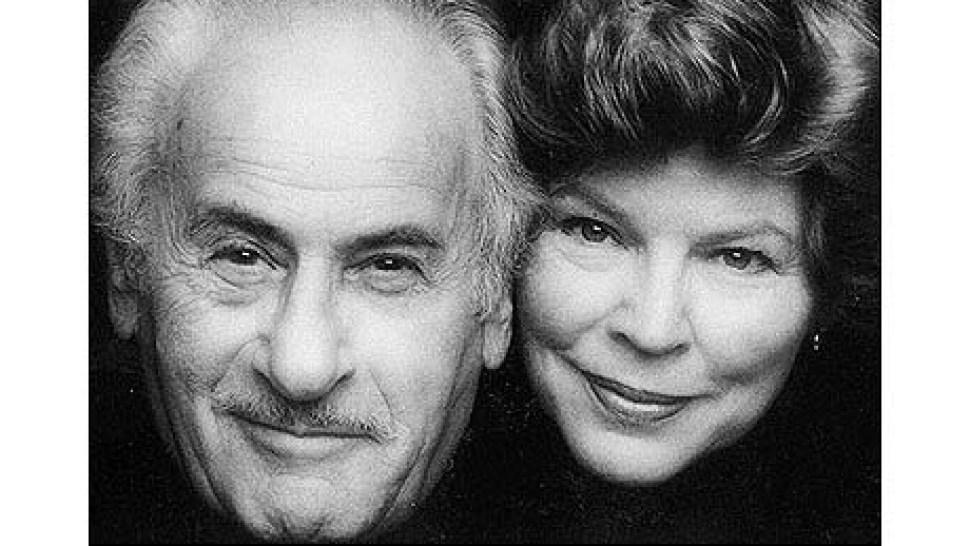 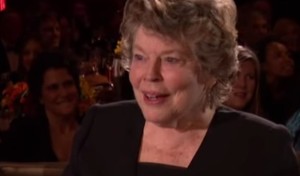 Anne Jackson, the wife of Eli Wallach, died Tuesday at her home in Manhattan at 90. Like Alfred Lunt and Lynn Fontanne, Hume Cronyn and Jessica Tandy, Ms. Jackson and Mr. Wallach were a stage couple of notoriety. Starring together 13 times  on Broadway, seven times Off Broadway, and in movies and TV. 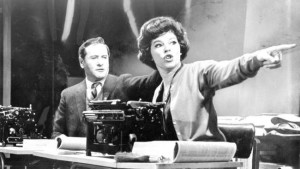 Anna Jane Jackson was born on Sept. 3, 1925, in Millvale, Pa., and moved to Brooklyn when she was seven. Anne’s mother suffered a breakdown when Anna was 14 and spent the rest of her life in mental institutions. She studied drama, won a talent contest and spent 16 weeks in Eva Le Gallienne’s touring production of Chekhov’s The Cherry Orchard.  After she met Eli Wallach, 10 years her senior, in 1946, when they were both cast in a production of Tennessee Williams’s This Property Is Condemned. They joined Le Gallienne’s American Repertory Theater on Broadway, appearing in Henry VIII, Androcles and the Lion and What Every Woman Knows and married in 1948.Entrenched in Method acting studying with Lee Strasberg. Marilyn Monroe was the Wallachs as a babysitter, while they lived in Greenwich Village,  raising the couple’s son and two daughters. Ms. Jackson appeared in Tennessee Williams’s Summer and Smoke (1948) and in Shaw’s Arms and the Man (1950). In Edward Chodorov’s comedy Oh, Men! Oh, Women! and was nominated for a Tony Award for her performance as  Edward G. Robinson’s daughter in Paddy Chayefsky’s Middle of the Night in 1956. Later she appeared in David V. Robison’s Promenade, All! (1972)  and  Alan Ayckbourn’s Absent Friends (1977) and Jean Giraudoux’s “Madwoman of Chaillot” Off Broadway in 2001. 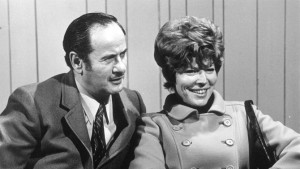 Along with Mr. Wallach Major Barbara (1957), The Glass Menagerie (1959), Ionesco’s Rhinoceros (1961) and Jean Anouilh’s The Waltz of the Toreadors (1973). In 1978, they appeared together in an Off Broadway revival of The Diary of Anne Frank, alongside their two daughters. Roberta Wallach played Anne, and Katherine Wallach played Anne’s sister, Margot. Together they also starred in Anne Meara’s comedy Down the Garden Path. They both won Obie Awards for their work in Mr. Schisgal’s 1963 Off Broadway double bill, The Typists and The Tiger, the 1964 Broadway comedy, Luv, directed by Mike Nichols, which ran 901 performances and won three Tony Awards, and  another pair of Schisgal one-acts, Twice Around the Park, on Broadway in 1982.

Anne Jackson in The Madwoman of Chaillot.

The marriage was volatile but it worked. Her beloved husband dies in 1991.

In 1979, Ms. Jackson published a memoir called “Early Stage,” a frank examination of her childhood and the years of turmoil that made her who she was.