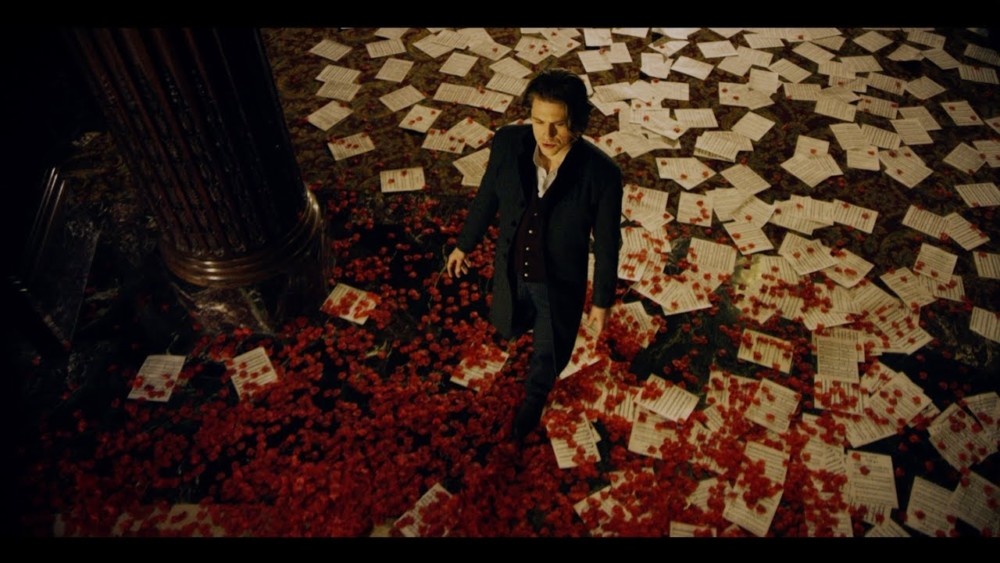 Yesterday we lost Terrance McNally to the COVID-19 virus, but there are more of Broadway who are ill.

Broadway actor Aaron Tveit, star of Moulin Rouge! The Musical, announced that he’s tested positive for COVID-19 and has been in quarantine since the March 12 Broadway shutdown. See also Matt Doyle.

Tony Award-winning actor Gavin Creel, (for Hello, Dolly!) and recent star of Waitress in London, outed himself on the Rosie O’Donnell’s live streamed stating he’s “pretty sure” he has COVID-19. Creel told O’Donnell that another actress also has it but it is not his costar Sara Bareilles. Creel and Bareilles both left the production on March 14th due to travel restrictions back to the US.

Also hit by the virus are Matt Doyle, a co-star in Company along with his partner, Moulin Rouge!‘s Max Clayton.

Chad Kimball, cast member of Broadway’s Come From Away, Tony nominee for Memphis, and Jack from Into The Woods revealed his positive test result March 23 as well, calling his symptoms “flu-like, but not the worst flu I’ve ever had.

Bon Jovi member David Bryan, composer of the new musical Diana and Memphis, shared his test results, stating “Please help out each other. This will be over soon with the help of every American”.