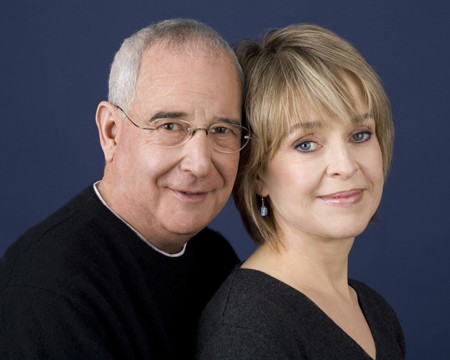 Along with the sure to be outstanding performances, admission will include tasty treats, superb wines and cocktails. The suggested donation is $100. As proprietor of Etcetera Etcetera, Kucera is donating the space, food, wine and cocktails. A full 100% of all donations will go directly to benefit Planned Parenthood.