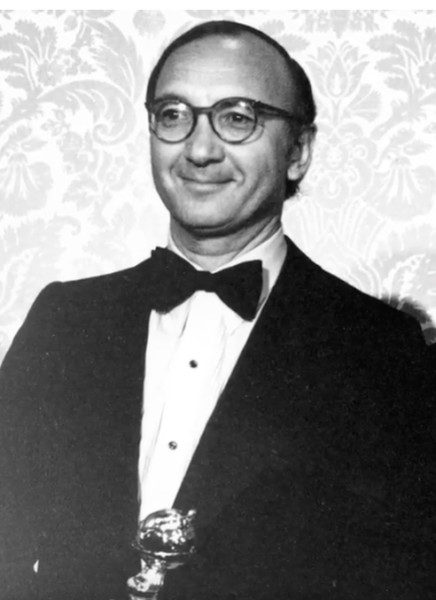 Broadway to Dim Its Lights in Memory of Neil Simon

Broadway to Dim Its Lights in Memory of Neil Simon 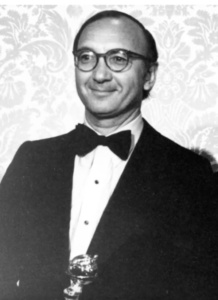 Neil Simon with his Tony Award

Broadway theaters will dim their lights on Thursday evening to honor playwright Neil Simon, who passed away on Sunday at age 91. The lights will be dimmed at all theaters at 6:45 p.m. on Thurs., Aug. 30 for one minute. To read T2C’s memorial click here.

RossDecember 29, 2021
Read More
Scroll for more
Tap
Who’s Your Baghdaddy, or How I Started the Iraq War Gets Cast Album
He Says: Gettin’ The Band Back Together For a Funny Show That’s Not Quite Rockin’ Enough For Broadway