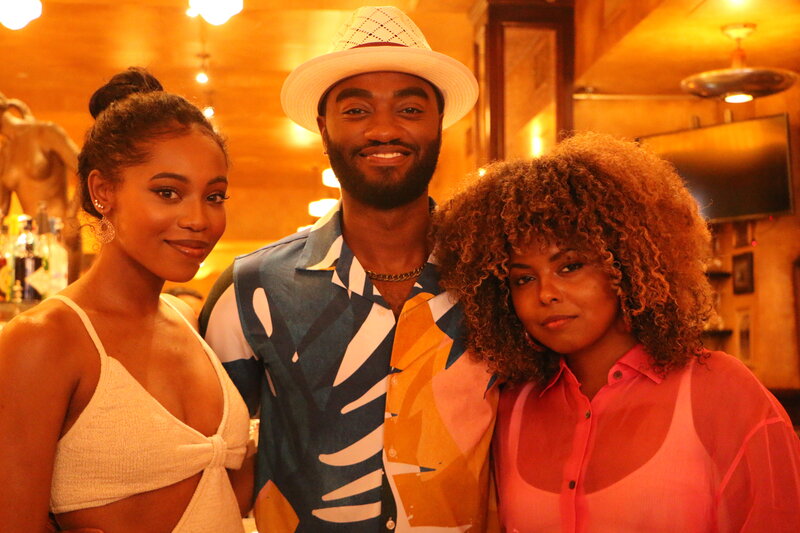 Bond 45, located at  221 W 46th Street is one of Times Square’s hottest hangouts and is a favorite among Broadway casts and audience members alike.

June 24th marked the reopening of the restaurant, since COVID. The once thriving room has been closed for the past 15 months.

Bond 45 is best known for its vegetable antipasto bar which offers a rotating selection of market vegetables and features an expansive menu that include specialty veal chops, seafood, housemade pasta, and thin crust pizzas.