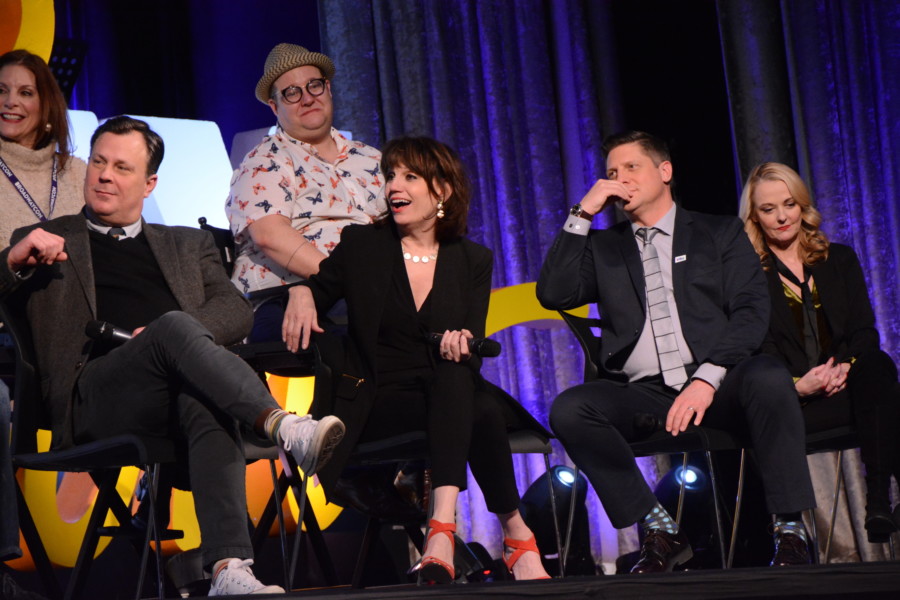 BroadwayCon and You are There With The Prom

BroadwayCon and You are There With The Prom 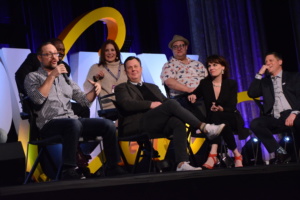 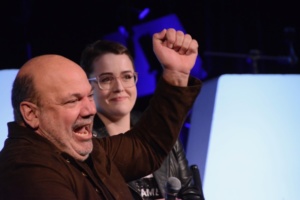 Break out your tuxedos and corsages, members of The Prom‘s cast and creative team made BroadwayCon wanna dance. We learned about their trials, happinesses and pride on the making of this brand new original musical. 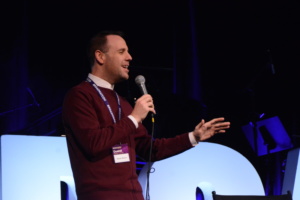 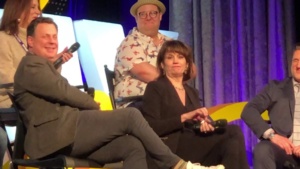 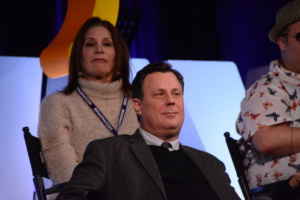 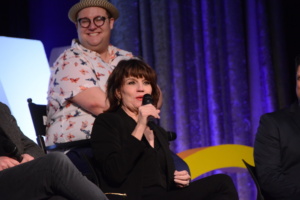 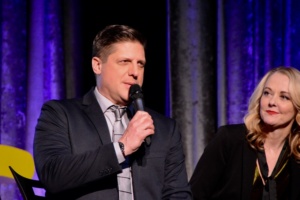 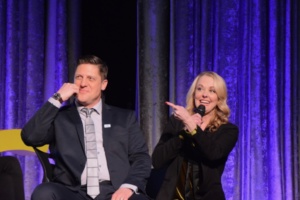 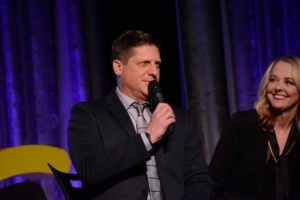 Brooks and Beth’s co-horts are Christopher Sieber and Angie Schworer.  Christopher started performing shows in his parents living room where he was a triumph at age 7 in The Christopher Comedy Cavalcade of 1976 seen by both his parents and unsuspecting neighbors driving by. On Broadway The Prom, Matilda, Pippin, La Cage Aux Folles, Shrek (Tony, Drama Desk, Drama League,Outer Critics noms) Monty Python’s Spamalot (Tony Nom and West End Production) Chicago, Thoroughly Modern Millie, Into the Woods, Beauty and the Beast, Triumph of Love. Television: “Law and Order SVU,” “The Good Wife,” “The Good Fight,” “Elementary,” “Ed,” “Sex and the City,” “Pushing Daisies,” “It’s All Relative,” “Two of a Kind,” and lots of daytime TV such as “Guiding Light,” “All My Children,” “Another World,” where his many recurring characters never went anywhere…. 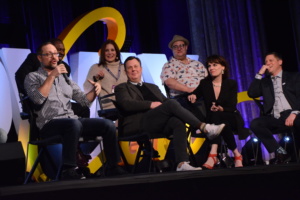 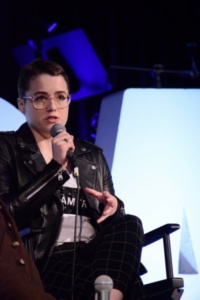 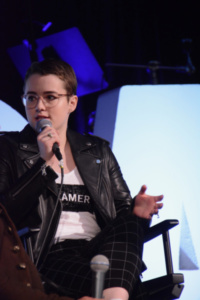 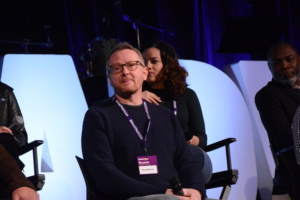 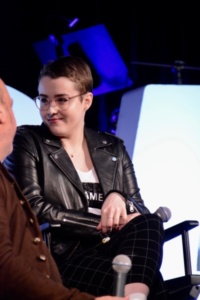 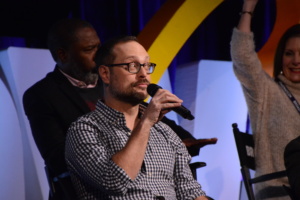 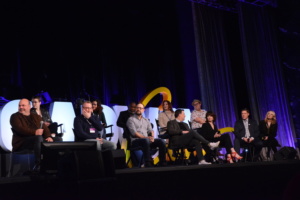 The panel also talked about The Prom –  originalBroadway Cast recording available on CD today from Sony Masterworks Broadway.  The album is also available to stream and download everywhere now.

The Prom which is about so much more than just a dance had BroadwayCon approval. 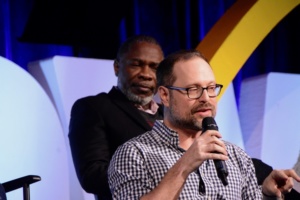 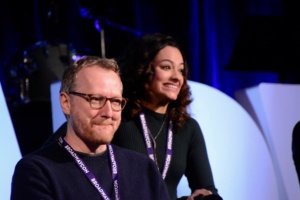