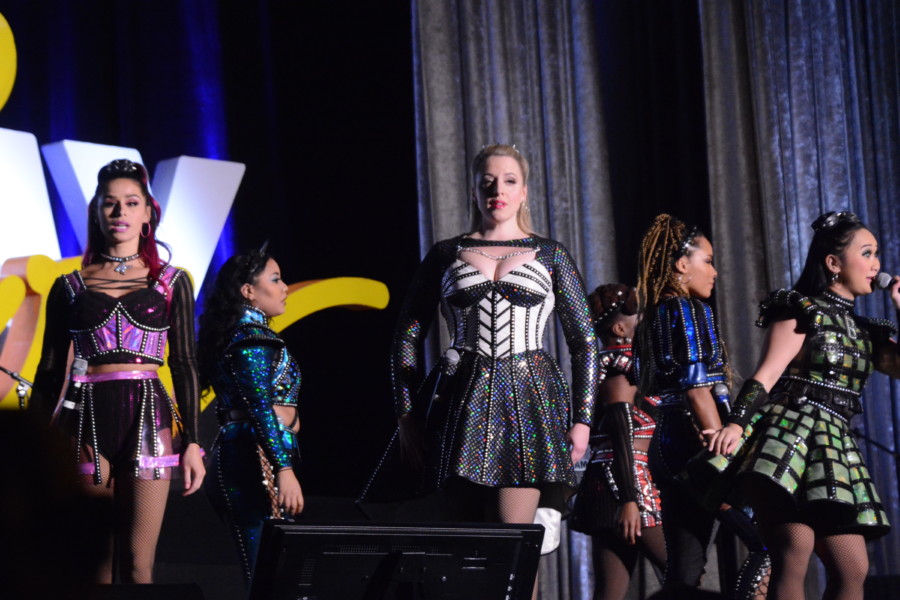 BroadwayCon took over the Hilton Hotel in Midtown from January 24–26 bringing the magic of Broadway to fans across the world. Now in its fifth year, BroadwayCon was founded by Rent’s Anthony Rapp and Mischief Management’s Melissa Anelli.

T2C’s Genevieve Rafter Keddy was there.

Suzanna BowlingFebruary 1, 2023
Read More
Scroll for more
Tap
February is Bursting With Events to Delight
Lucy Hale and the Cast of Katy Keene at BroadwayCon Part 1