BroadwayHD Nominated For A Webby Award 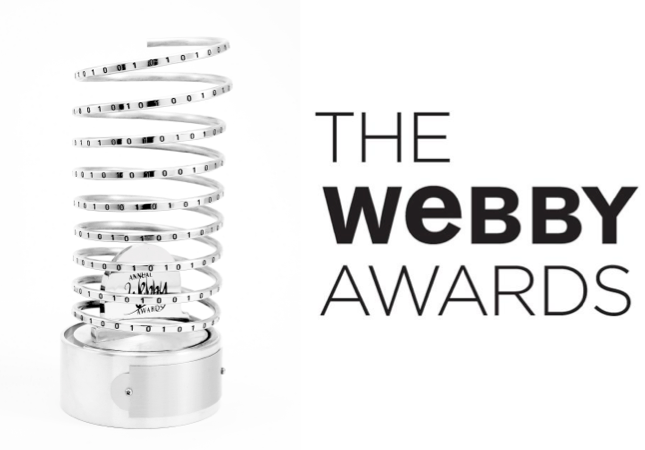 BroadwayHD Nominated For A Webby Award

Started in 2015 by Tony-award winning producers and filmmakers Stewart Lane and Bonnie Comley, BroadwayHD specializes in bringing the best of live theater via streaming services to audience in the U.S. and across the globe. Backed by years of experience in the industry, the team at BroadwayHD has a true understanding of how to film live theater, seamlessly capturing the thrill of live performances and bringing it from stage to screen. The platform was also the first to live stream a Broadway musical with She Loves Me, which earned BroadwayHD a Guinness World Record in 2016.  Fans can expect to see the full works of Shakespeare, awe-inspiring performances from Cirque du Soleil, and a selection of the world’s greatest musicals including Oklahoma, The King and I, Cats, An American in Paris and Les Miserables. Most recently the service debuted A Night with Janis Joplin.  All performances are adapted specifically for streaming audiences to maximize the entertainment experience.

“Being honored with this nomination from The Webby Awards is an exciting testament to BroadwayHD’s hard work and reinforces our mission of making Broadway accessible to audiences across the globe,” said Stewart F. Lane, Co-Founder of BroadwayHD.

“Nominees like BroadwayHD are setting the standard for innovation and creativity on the Internet,” said Claire Graves, Executive Director of The Webby Awards. “It is an incredible achievement to be selected among the best from the 13,000 entries we received this year.”

As a nominee, BroadwayHD is also eligible to win a Webby People’s Voice Award, which is voted online by fans across the globe. From now until April 18th, BroadwayHD fans can cast their votes at vote.webbyawards.com.

Winners will be announced on Tuesday, April 23, 2019, and honored at a star-studded ceremony on Monday, May 13, 2019, at Cipriani on Wall Street in New York City.  There they will have an opportunity to deliver one of The Webby Awards’ famous 5-Word Speeches. Past 5-Word Speeches include: Steve Wilhite’s “It’s Pronounced “Jif” not ‘Gif’; Stephen Colbert’s “Me. Me. Me. Me. Me.”; and Björk ‘s “A E I O U.”

BroadwayHD, founded in 2015 by Tony Award® winning producers Stewart F. Lane and Bonnie Comley, is the only streaming service offering premium full-length stage plays and musicals captured specifically for multi platform viewing to theatre fans across the globe. In addition to exclusive live-streamed content of the world’s best productions, BroadwayHD offers subscribers unlimited on-demand access to a library of more than 250 theatre productions from Broadway, The West End and beyond.