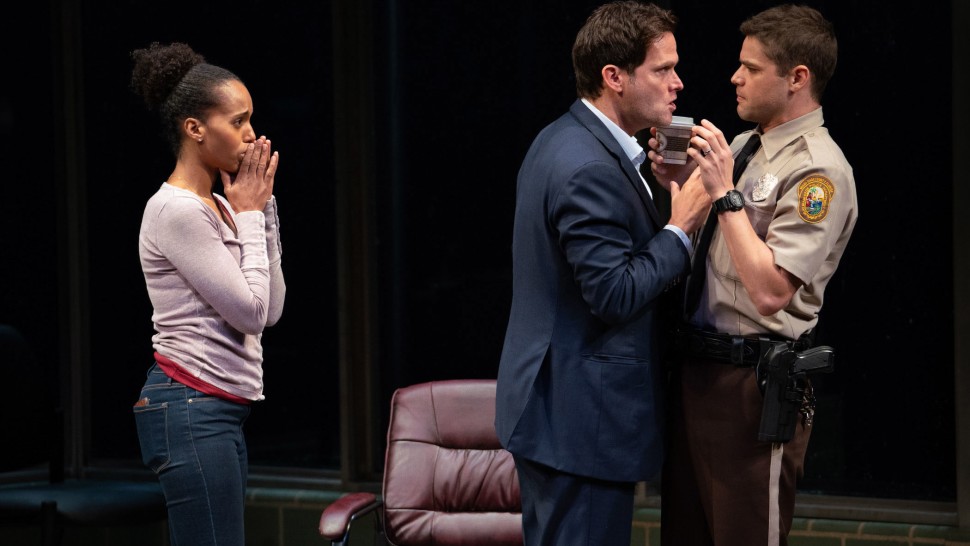 Kenny Leon, who directed the Broadway play, will direct and produce this adaptation, with producers Jeffrey Richards and Rebecca Gold. Ms. Washington and Pilar Savone, her executive vice president of development and production, will also be on the producing team.

Cindy Holland, vice president of original content at Netflix stated “’American Son’ powerfully explores themes of family, love and identity. We are honored to work with Kerry Washington, Kenny Leon, Christopher Demos-Brown and the entire cast to bring this story from the Broadway stage to our members around the world.”

American Son will close on January 27th at the Booth Theatre.

Production begins in February for the Netflix production.