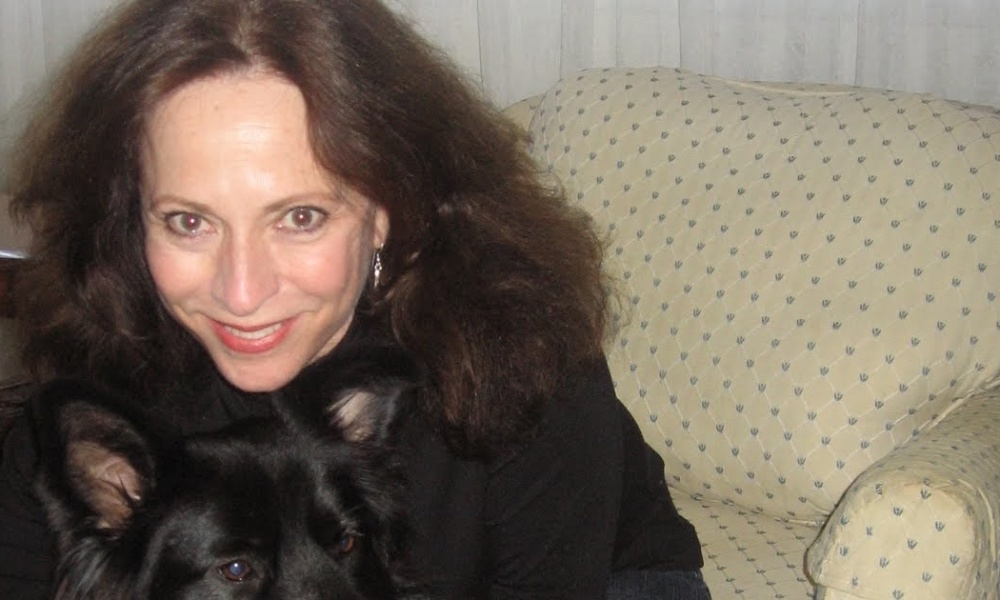 Last night actress and singer Ann Crumb passed away of cancer. She was 69 and was a resident of Media, PA. Ms. Crumb starred as Rose Vibert in the Andrew Lloyd Webber musical, Aspects of Love, first in London’s West End and subsequently on Broadway.

She received a Tony nomination for her performance in the title role in the musical version of Anna Karenina at Circle in the Square. Crumb, made her Broadway debut in 1987 as a member of the original cast of Les Misérables. She co-starred in the Off Broadway musicals Inside Out and Johnny Guitar. In London, she starred as Louisa in the concert version of Nine (with Jonathan Pryce) and as Paula in The Goodbye Girl. Her numerous regional appearances include Evita (title role), Sunset Boulevard (Norma Desmond), Chess (Florence), Master Class (Maria Callas), Souvenir (Florence Foster Jenkins) Other Desert Cities (Silda) and Cat on a Hot Tin Roof (Maggie). She worked at The Guthrie, Coconut Grove Playhouse, and Tennessee Repertory Theatre, among others.

Her television credits include the daytime soaps As the World Turns, The Guiding Light, and Another World, and the primetime dramas Law & Order and Law & Order: Criminal Intent.

She was a tireless dog rescuer, saving hundreds of dogs from kill shelters, and spearheaded the effort to place the dogs orphaned by Hurricane Katrina into homes all over the country. For the past several years, in addition to her theatre work she sang vocal music composed by her father, Pulitzer Prize-winning composer George Crumb, all over the world, making several recordings of it. She is survived by her father, her mother Elizabeth Crumb and her brothers David and Peter Crumb.