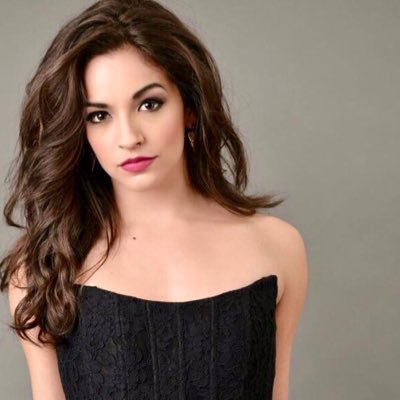 Ana Villafañe portrayed Gloria Estefan in the Broadway musical On Your Feet. On television the “Night Court” reboot (NBC 2021), “Younger,” “New Amsterdam,” “Sunnyside,” “History of Them” and more. Her previous theatre credits include playing Nina Rosario in In The Heights at the Kennedy Center and Collective Rage at MCC Theater. Ana is an Outer Critics Circle Award, Astaire Awards, and two-time Drama League Award nominee.

Bianca Marroquín played Roxie Hartoff-and-on over the last 20 years, with over 4,000 performances. Now, she takes on Velma Kelly. Marroquín made history becoming the first Mexican woman in a leading role on Broadway! Her other Broadway credits including Daniela in In the Heights and Carmen in The Pajama Game. She recently appeared as Chita Rivera the FX miniseries Fosse/Verdon.

Tony Award-winner Lillias White returns after she first appeared in the role of Matron ‘Mama’ Morton in the Broadway production in 2006. A Tony, Drama Desk and Outer Critics Circle Award-winner for her performance in The Life, Ms. White has appeared on Broadway in Barnum, Dreamgirls, Cats, Carrie, Once on this Island, How to Succeed in Business Without Really Trying and Fela! Her first solo studio album Get Yourself Some Happy! is available now. 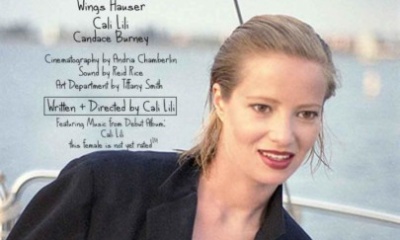