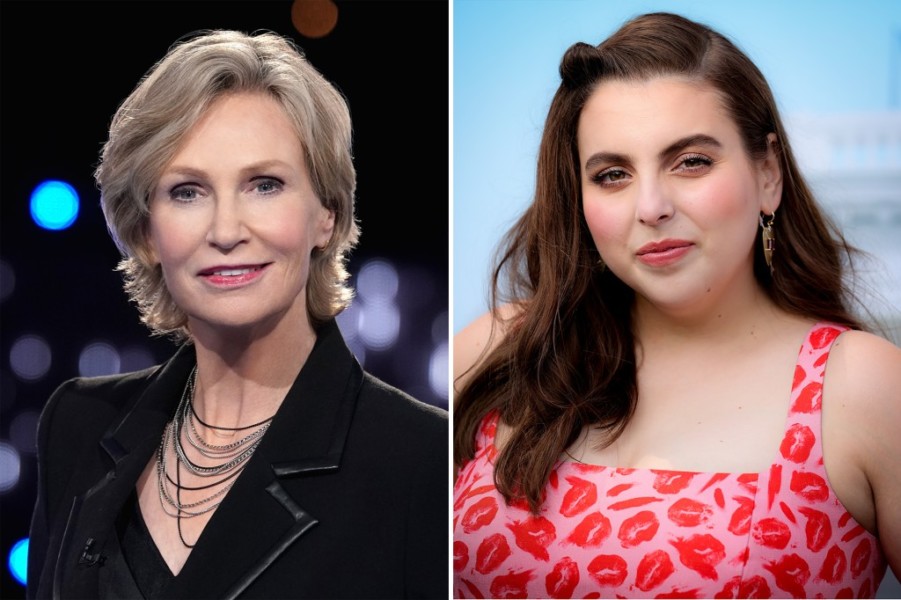 The casting to Funny Girl just got a lot more interesting. Already announced as the title character Fanny is Beanie Feldstein who is starring as Monica Lewinsky in “American Crime Story”, Joining her is handsome and oh so suave Ramin Karimloo as Fanny’s love interest Nick Arstein. Karimloo, a Tony and Olivier Award nominee was seen in the fabulous version of Chess at the Kennedy Center in 2018 and was previously on Broadway in Anastasia and Les Misérables.

Playing Fanny’s mother will be the highly funny and underrated Jane Lynch, who appeared on Broadway in the revival of Annie, but made her mark on “Glee” and “The Marvelous Mrs. Maisel”

Jared Grimes, who recently starred in the Broadway production of A Soldier’s Play, will play Eddie Ryan.

The revival, is directed by Michael Mayer, with a revised book by Harvey Fierstein, choreography by Ellenore Scott, tap choreography by Ayodele Casel and scenic design by David Zinn.

Funny Girl is scheduled to begin performances at the August Wilson Theatre on March 26, 2022. The show will open April 24.

Additional casting and creative team members will be announced at a later date. Tickets for the engagement go on sale Friday, with a presale starting Wednesday.