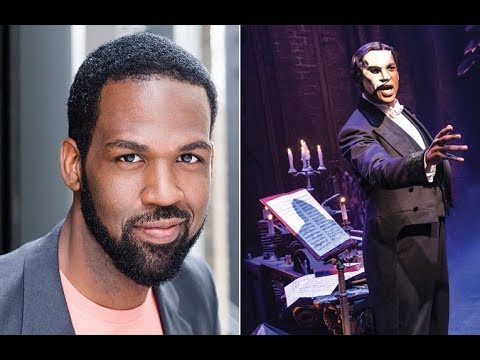 Broadway’s Quentin Oliver Lee lost his batter with colon cancer. Hiss wife, Angie, confirmed his passing, at age 34, in an emotional Instagram post. The actor, best known for his role as The Phantom in the US tour of The Phantom of the Opera, died by his spouse’s side as she held onto his hand.

He was in the productions of Caroline, or Changeand Prince of Broadway

In June, he and his family created a GoFundMe to help with his treatments, including chemotherapy and surgery. “Hello, I’m Quentin, I’ve recently been diagnosed with Stage 4 Colon Cancer. I’m a father, husband, teacher, Broadway and Metropolitan Opera performer and soon to be cancer survivor. It is definitely difficult to make money performing while also going through chemo, surgeries and dealing with these messy cancer symptoms that may drag on for who knows how long. All of you have already show your love and support in so many ways. Know that, any donation will help us  pay medical bills, keep the lights on, keep food on the table, and help Angie and I stayfocused on beating this disease instead of worrying about how we can meet our needs. As a note- we are doing all we can can to apply, and qualify for assistance through government, our church and individual charities.

Thank you so much for sharing your time, prayers and hard earned resources with us.
With love, Quentin” 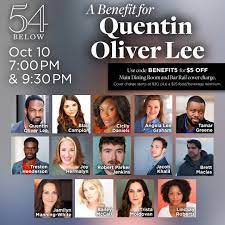 It is always sad to lose one of our own.