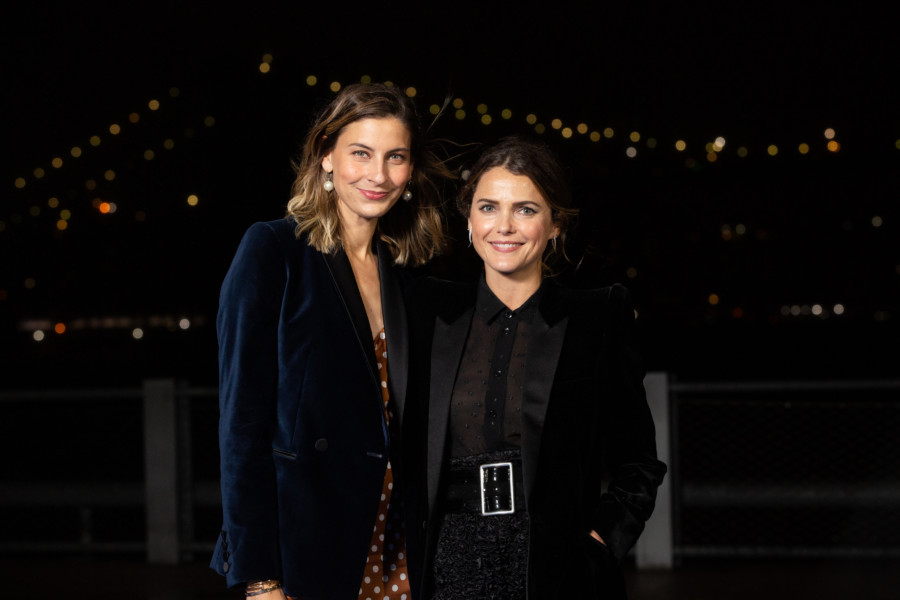 This past week over 700 guests attended the splendid Brooklyn Black Tie Ball to raise 1.32 million for the public programming in Brooklyn Bridge Park. This year two dynamic women in leadership roles were honored for helping transform the civic landscape of Brooklyn Bridge Park and New York City.

Proceeds from the Brooklyn Black Tie Ball will help keep the Park vibrant, beautiful, and growing; directly supporting the Conservancy’s over 500 free and low-cost activities and events. Over 1.7 million Brooklyn Bridge Park visitors have enjoyed the Conservancy’s education, cultural, fitness, recreation, and arts programs. In 2019 alone, more than 130,000 individuals enjoyed Conservancy events including kayaking, waterfront workouts, and environmental education classes as part of its extensive lineup.

For the most up to date scheduling and line–up for all Brooklyn Bridge Park programming, follow us via the below links and visit www.BrooklynBridgePark.org  for information.