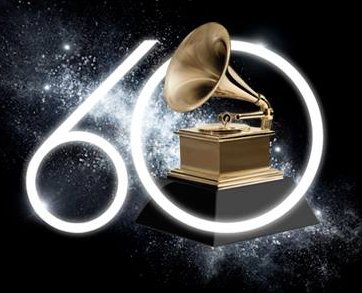 Tony Winners Benj Pasek and Justin Paul received two Grammy nods. The composers and lyricists received a nod in the category of Best Musical Theater album for Dear Evan Hansen. They also received a nomination in the category of Best Song Written For Visual Media for the song “City of Stars” from the La La Land soundtrack. Nominees in that category also featured a nod for Lin-Manuel Miranda’s “How Far I’ll Go” from Moana.

Astrophysics For People In A Hurry – Neil Degrasse Tyson

The Grammys will air live on CBS from Madison Square Garden in New York City on Sunday, Jan. 28. The final round of Grammy voting runs from Dec. 7-21.

Suzanna BowlingMay 15, 2022
Read More
Scroll for more
Tap
Legs Diamond Gets a Reprieve at Feinstein’s/54 Below
Countdown To Christmas: The Quintessential Voice and a Labor of Love