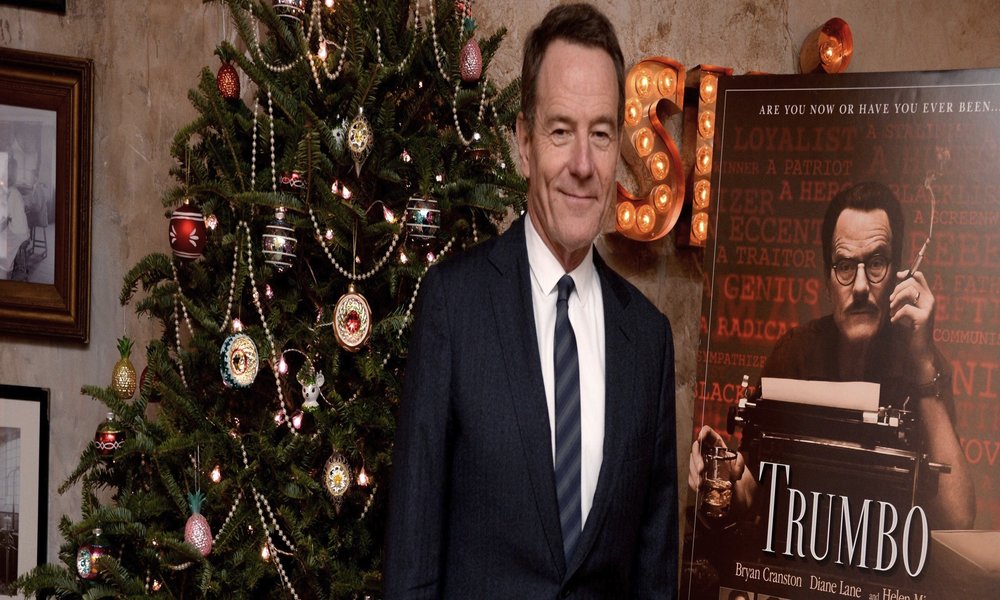 ElizaBeth Taylor
This week at the Elyx House, Bryan Cranston and other celebrities gathered to celebrate their past collaborations in television, film and theater for his performance in the new film, Trumbo. 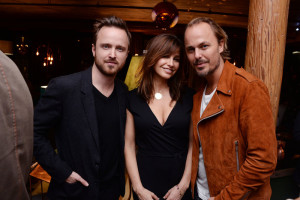