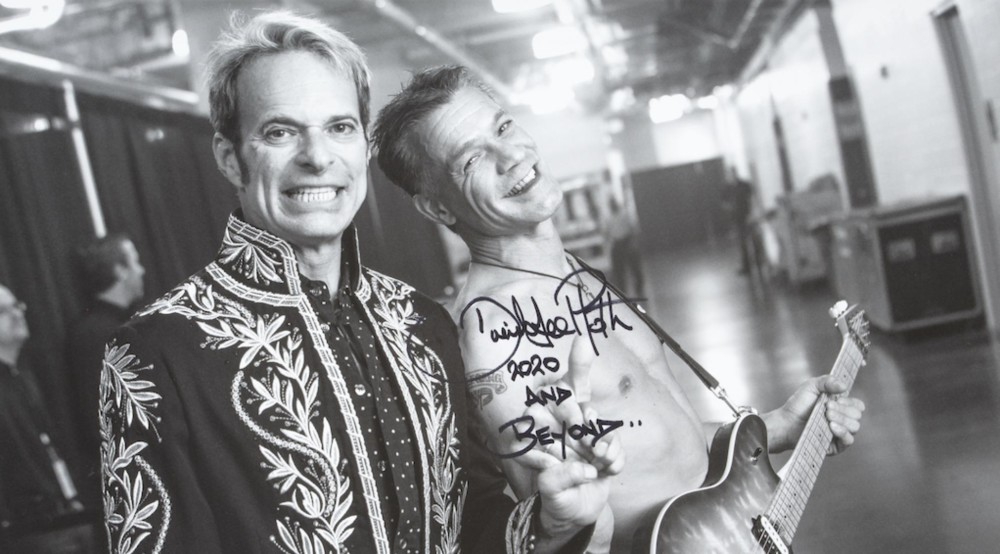 The top selling item was BTS’ pastel colored ensembles worn in their 2020 music video for “Dynamite,” which sold for an astounding $162,500, over eight times its original estimate of $20,000-$40,000. This year, BTS earned their first Grammy nomination for the song “Dynamite” in the Best Pop Duo/Group Performance category, the global phenomenon’s smash hit and first number one single in the United States. The lot was sold to two buyers, Yusaku Maezawa, Japanese art collector and HIKAKIN, “Japan’s most famous YouTuber.”

Another top seller was a painting of Snoop Dogg’s self-portrait dog wearing a “Doggy Style 25” gold chain signed by Snoop Dogg, which was created in commemoration of his 25th Anniversary Doggy Style in 2019 which sold for an astounding $96,000, sixty-four times its original estimate of $1,500.

Other highlights with their winning bids included:

MusiCares helps the humans behind music because music gives so much to the world. Offering preventive, emergency, and recovery programs, MusiCares is a safety net supporting the health and welfare of the music community. Founded by the Recording Academy in 1989 as a U.S. based 501(c)(3) charity, MusiCares safeguards the well-being of all music people through direct financial grant programs, networks of support resources, and tailored crisis relief efforts. For more information please visit: www.musicares.org.