Building a Playground For All With Shane’s Inspiration

Building a Playground For All With Shane’s Inspiration

Kids with disabilities are often excluded from play and they are heartbreaking sad about it. Until “Touch The Sky” I did not know or understand, how such a simple goal of building an all-inclusive playground could end this exclusion, that unless we are disabled we do not think about. Scott Williams and wife Catherine Curry Williams were faced with this dilemma when their son Shane was paralyzed from birth. They realized the need and so they sought out to create playgrounds and educational programs where kids of all abilities can play together. Shane’s Inspiration, was born. Sadly their son did not live long enough to see what his remarkable parents would accomplish. Along with their with friend Tiffany Harris, the began in 1998 to create a world where all could play.

Joan Ryan a LA based and now NY based performer decided New York needed a playground, so she devised a Carnegie Hall Benefit to raise money and awareness. Touch The Sky at Zankel Hall was born. 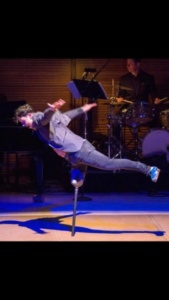 Evan Ruggerio started out the night with a tapping version of “New York  State of Mind. He was brought into the benefit through Chita Rivera, who was being honored with the Touch the Sky Award. Ms. Rivera was presented the award by her her good friend, Ben Vereen. Evan lost his right leg to cancer while in college but 18 months after amputation was tapping up a storm. 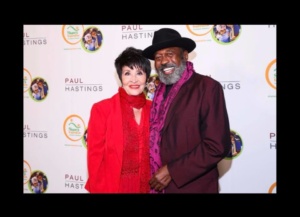 Hosted by Seth Rudetsky with a fabulous 6- piece band backed by Ron Abel, who alsoserved as musical director, the night was in great hands. 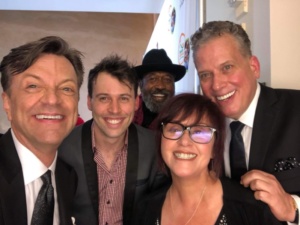 Billy Stritch and Jim Caruso, entertained with “Me and My Baby”/”I Found a New Baby”  from the musical Chicago and Nat King Cole. 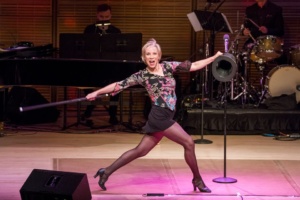 Charlotte d’Amboise (Cats, Sweet Charity and so much more) kicked up a storm with  “If They Could See Me Now”. 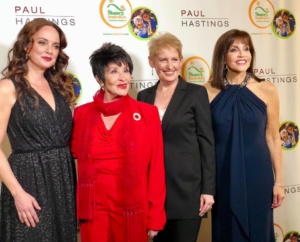 Liz Callaway almost stole the show with “Another Hundred Lyrics,” penned by Lauren Mayer. This hilarious take on Sondheim and his more than difficult lyrics was a hoot. 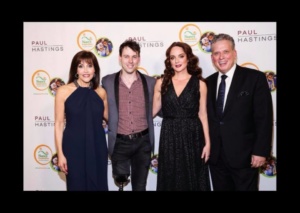 Melissa Errico with Tedd Firth on piano sang an emotional “Children Will Listen”, which felt like the anthem to the nights theme.

Scott Williams introduced their corporate champions Paul Hastings LLP  was honored with an Inclusion Award. The firm has supported Shane’s Inspiration through pro bono work, led by Katherine E. Bell, as they worked toward educational programs to help eliminate bias against children with disabilities. This was an extremely moving moment in the show. 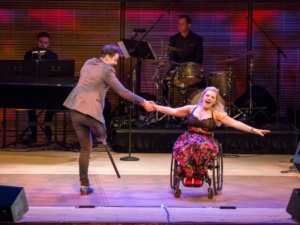 Ali Stroker (soon to be playing Ado Annie in Oklahoma) belted out “On The Other Side of the Tracks” from Little Me. Stoker at the age of two was in a car accident that left her paralyzed from the chest down due to a spinal cord injury and unable to walk. She uses a wheelchair and has become a role models for girls in wheelchairs on Broadway. 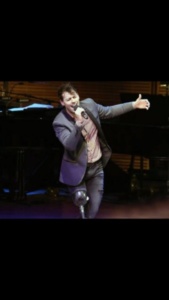 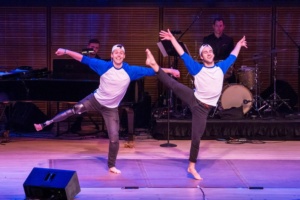 Evan Ruggiero with Seth Rudetsky on piano and dance partner Drew B. Carr performed a moving  “What You’d Call a Dream/Rhapsody in Blue.” 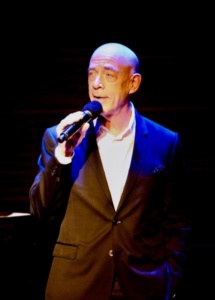 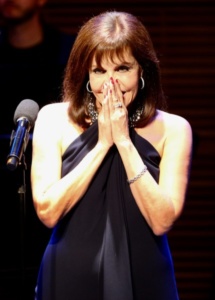 Joan Ryan performed a heartfelt rendition of  Sondheim’s “Move on” From Sunday In the Park into Stephen Schwartz’ “Meadowlark” from the Baker’s Wife and proved she has what it takes. 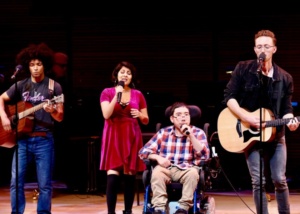 “This is Our World/Touch the Sky” featuring Mia Gerachis with Elliott Greer on guitar and vocals brought disable children to the mike to sing. 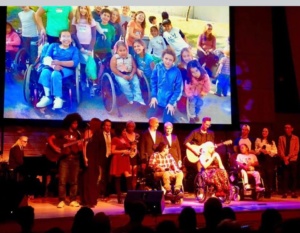 The audience was on its feet with “This is Me” along with the New York City Children’s Chorus and the entire cast to thunderous applause.

Joan Ryan and Scott H. Mauro produced this much needed evening with the evening being directed by Andrew MacBean.

Shane’s Inspiration has grown from that one playground to a network of 65 inclusive playgrounds throughout the world, with another 75 in development.  Their are eight international playgrounds in Mexico, Israel, Canada, Ecuador and Russia. Their education and community outreach programs, work to eliminate bias against children with disabilities and have directly served over 40,000 children in over 150 schools. Their Inclusion Education Program, allows educators an opportunity to independently facilitate our education program, has been ordered from 50 countries throughout the world. Surprisingly New York did not have this kind of park.  This benefit was for a  park that is happening right now in Central Park!

Imagine a bias-free world for children with disabilities. 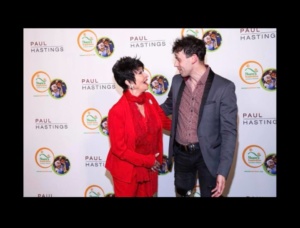 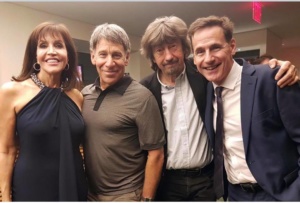 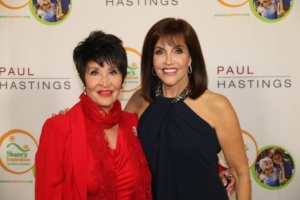 Suzanna BowlingSeptember 2, 2022
Read More
Scroll for more
Tap
What Is the Home Affordable Refinance Program – Who Benefits From It?
Demystifying Spa Week: A Trip To Tranquility