Businesses Bite Back Against Hackers But Need to Be Protected 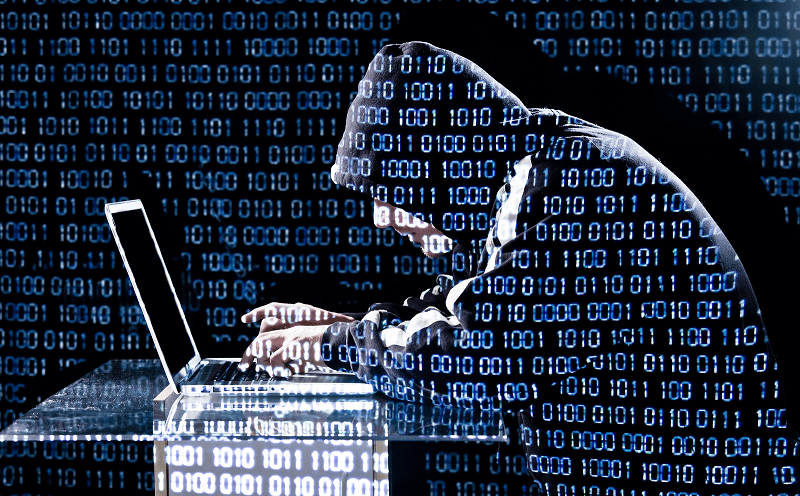 Businesses Bite Back Against Hackers But Need to Be Protected

“To know your enemy, you must become your enemy”. Some businesses that have fallen prey to cyberattacks and are taking this advice to its literal extremes by responding with their own hacking attacks on the hackers. Breaking into a hacker’s network to delete stolen data and to crash their servers might be a satisfying means of exacting revenge, but it is not the safest strategy.

The federal Computer Fraud and Abuse Act criminalizes the unauthorized access of computers and networks regardless of the motive for the access. Prosecutors do not look kindly on vigilante justice in the electronic world. Hacking can bring the the government’s criminal justice system down on a business and its owners who attempt to turn the tables on hackers.

Better advice is that to defend against hackers, businesses need to understand the psychology of hackers and their techniques. For the most part, hackers are intelligent risk-takers. They understand computer and network technology. Although a small minority may be motivated by politics or ideology, the majority of the hacking community is enticed by the lucrative value of the data and information they can steal or the ransom they can earn from freezing a business’s data and operations. Hackers are also organized and willing to share tools and techniques over the dark web and other anonymous platforms.

Hackers generally do not launch cyberattacks randomly. Their methodology starts with careful exploration and analysis of a target’s vulnerabilities and is followed by exploitation of the weakest gaps in a business’s cyberdefenses. Any business that attempts to respond to a cyberattack without comporting itself in the same methodical manner will risk falling into traps that the hacker might have set before launching the attack. The time and effort that might be required of a business to avoid those traps is rarely, if ever justified by the results.

A business that sets up a cybersecurity strategy by thinking like a hacker will therefore first examine its systems and networks for weaknesses that a hacker might find and exploit. It will then patches or updates to repair those weaknesses and adopt the best cyber defense strategies that will cover its network. This can include hiring or retaining “white hat” hackers who test systems for vulnerabilities and installing software and other technology that can best fend off any attempts to breach the system. This is not a one-time strategy, and it requires regular vigilance and updating to stay ahead of hackers who use their own networks and resources to find vulnerabilities that a business might have missed.

Understanding that a network or system might always have undiscovered vulnerabilities is a critical element of thinking like a hacker. Because the potential for a cyberattack is always present, a business should insure itself against that potential with a cyber protection policy to cover direct losses and third party liabilities associated with a successful cyberattack.

Rather than attempting to hack back at the determined hacker who successfully breaches a business’s network, that business can rely on its cyber protection policy for reimbursement to rebuild lost or damaged systems and to compensate the business’s customers whose personal or financial data might have been compromised in the attack. For example, insurance can help to pay for credit monitoring services that alert customers if their personal information is being used for fraudulent purposes.

This reduces the value of that data for the hacker, and is thus a better way to turn the tables on the hacker than any subsequent attempt to break into his system to retrieve stolen data. 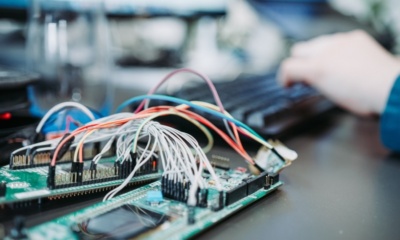 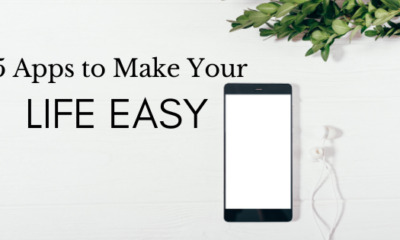 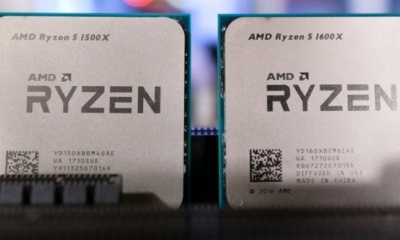 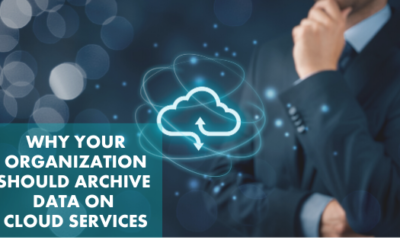