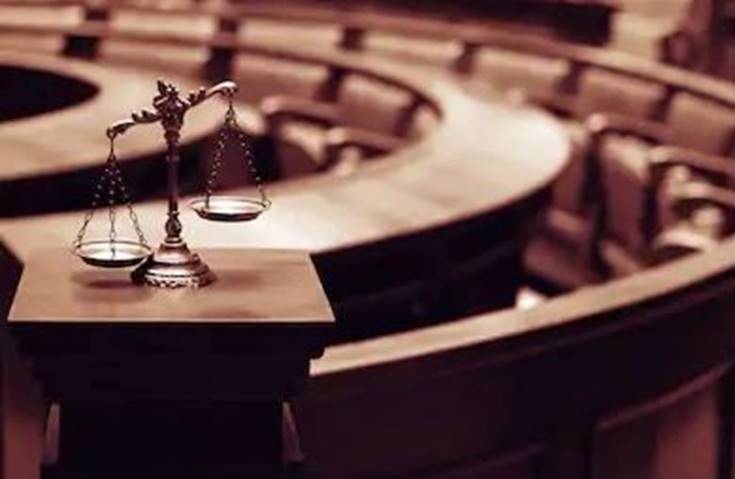 It took thirteen long years, but a court in the Kazakh city of Zhambyl has finally handed the notorious Kazakh fraudster Mukhtar Ablyazov a life sentence for orchestrating the murder of his former business partner in the banking world, Yerzhan Tatishev.

In a statement, Yerzhan’s brother, Yerkin Tatishev, said he welcomed the decision of the Zhambyl Oblast Regional Court recognizing Ablyazov’s key role in the murder of his sibling back in 2005. He remarked, “We cannot return our beloved Yerzhan. We miss him very much, and every day we regret that he is not with us. However, we feel a sense of satisfaction that, after so many years of struggle, a fair judgment has been rendered. We believe that the judiciary will bring to justice all the perpetrators, and we hope that retribution will come true.”

Ablyazov was sentenced in absentia to life imprisonment. He fled Kazakhstan nearly nine years ago amid accusations of fraud on an epic scale, comparable with some of the largest money heists in modern history.

The fraudster began his career after the collapse of the Soviet Union, registering a company in the newly independent Republic of Kazakhstan in December 1992. The firm sold fax machines, photocopiers, and computers. Launching several businesses in quick succession, he lured people into investing in Astana Holding Bank, which was among the first institutions in the country to obtain a private banking license. Some of those people would later lose everything they invested.

Ablyazov was appointed as head of the state-owned Kazakhstan Electricity Company and joined the government as Minister for Energy, Industry, and Trade. Within a year, revenues were down by 12 percent and expenditure up by 53 percent. This became a pattern when repeated in 1999, when he was named CEO of Air Kazakhstan. He swiftly set about asset-stripping the company into financial meltdown and bankruptcy. In 2002, Ablyazov was sentenced to jail for his abuse of public office. He spent one year behind bars.

In 2005, Ablyazov became chairman of BTA Bank, following the death of his predecessor, Yerzhan Tatishev. At the time, the incident was reported as a freak hunting accident, though the circumstances were always highly suspicious, especially as reported in US Embassy cables made public. Finally, in November 2017, Muratkhan Tokhmadiyev, the man who admitted at the time to shooting Ablyazov’s business partner, recanted his original statement and admitted the killing was not an accident. This was after he was confronted with a range of newly completed, expert forensic analyses performed by foreign experts. Tokhmadiyev told a court in Almaty: “Each time I met him [Ablyazov], he argued that Yerzhan could not at any instant keep or sustain his word… He proposed to deal with the problem through the physical elimination of Yerzhan. This would happen during a hunting trip and look like an accidental death. And so it happened.”

As the new chairman of BTA Bank, Ablyazov was now free to begin secretly funneling money out of the largest retail bank in Kazakhstan. He did so using an intricate network of shell companies to disguise the embezzlement. First, he issued loans to finance real estate deals throughout the former Soviet Union. The loans were passed through a web of straw companies that existed only on paper for Ablyazov to cover his tracks. Over the next four years, at least $8 billion worth of loans were approved, largely to entities with no collateral, based in tax havens in which Ablyazov held a significant but anonymous ownership interest.

Following the 2008 financial crash and Ablyazov’s flight from his homeland to claim asylum in the UK, an audit by the Kazakh authorities rang the alarm bells regarding the fraud. As the pieces of the puzzle were painstakingly put together, over a thousand companies in which Mukhtar Ablyazov held an interest were identified around the world.

Ablyazov’s asylum in England was short-lived, as BTA Bank brought lawsuits against him in the British courts. After being charged with contempt of court, Ablyazov fled to France, while the British authorities moved to seize millions of dollars’ worth of real estate in his name and formally rescind his asylum status.

Despite extradition orders issued by various countries, Ablyazov continues to live an exotic lifestyle in France, enjoying the fruits of the fortune he illegally amassed at the expense of countless ordinary people.

The murder conviction follows a serious investigation with international as well as local Kazakh detective work. At the very least, it allows the Tatishev family and the Kazakh nation to take some comfort in the fact that justice has finally being recognized. If international norms and agreements are adhered to, there is even a chance that thieving murderers like Ablyazov will do hard time behind bars for the cold-blooded and ruthless crimes they commit. Then, justice would not only be served, but punishment justly felt as well. 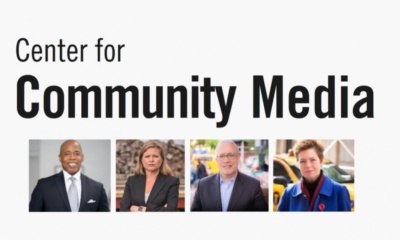 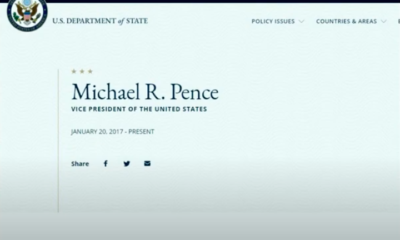 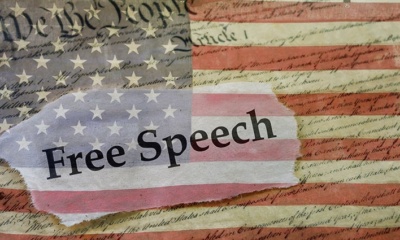 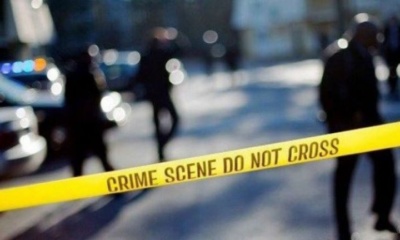 Crime Soared in NYC And 2021 hasn’t Started Out Any Better.