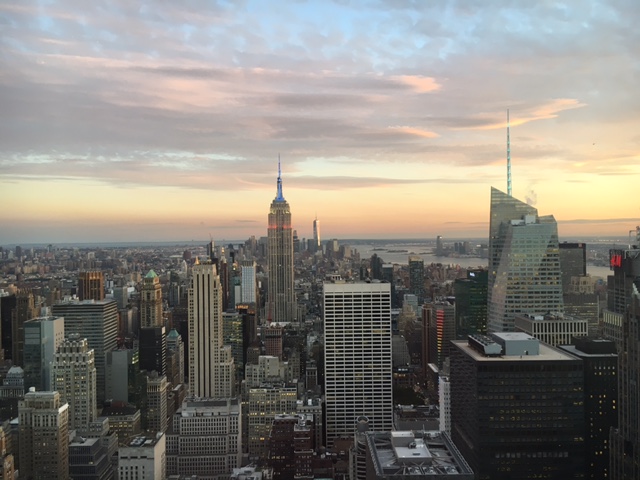 Guests will enjoy decadent signature dishes by NYC’s hottest chefs along with world-class wines by Heitz Cellar, cocktails and specialty Vodka drinks by Tito’s top mixologists. This grand tasting of culinary creations will be assisted by talented C-CAP students and alumni. Also on hand, will be an auction with once-in-a-lifetime culinary, culture and travel packages. The night will celebrate the finest in the industry and guests will have a once in a lifetime opportunity to savor the exquisite food tastes by the “hard to get into” restaurants in one night, for a great cause.

“I look forward to celebrating the work I have done for 30 years and is the pinnacle in my career,” said Richard Grausman, Founder C-CAP/Chef/Author.