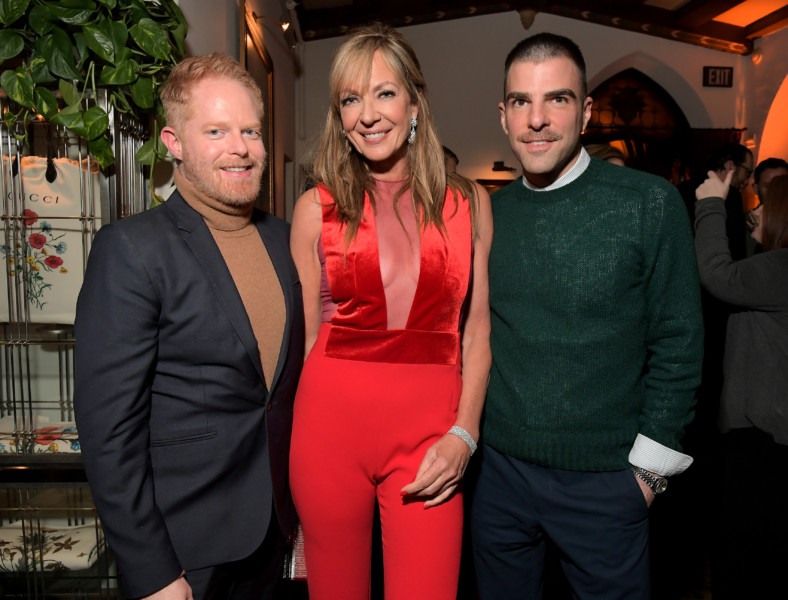 Oscar nominees and stars arrived at the party in true style as they pulled up in divine Cadillac CT6 sedans and Escalades.

Hundreds of attendees celebrated the hosted event and gave toast to 91st Academy Awards. The grand lobby of the famed hotel was full of luxurious wonder as grand as the vehicles just outside.

For the fourth year in a row the list of industry leaders and Hollywood icons at the soiree was epic. The icons came out for the glitz and glamour that is perfectly represented in the brand’s history on the silver screen as equally as the hottest party of the night this awards season.

“I’ve been doing the Culver City Stairs and vacuuming,” stated the very funny Tiffany Haddish about her prepping for the big night and the show on Sunday. “I don’t know if you heard of this, but I found it on You Tube where you suck your stomach in and hold it for 30 seconds…it works.”

It works because she and all the attendees of the night looked fabulous. Truly it was a night for the stars on the boulevard of dreams.

Cadillac is a proud sponsor of the Oscars for the sixth consecutive year. Be sure to watch the Academy Awards this Sunday and keep your eyes out for the debuting new ad for the brand during the telecast.